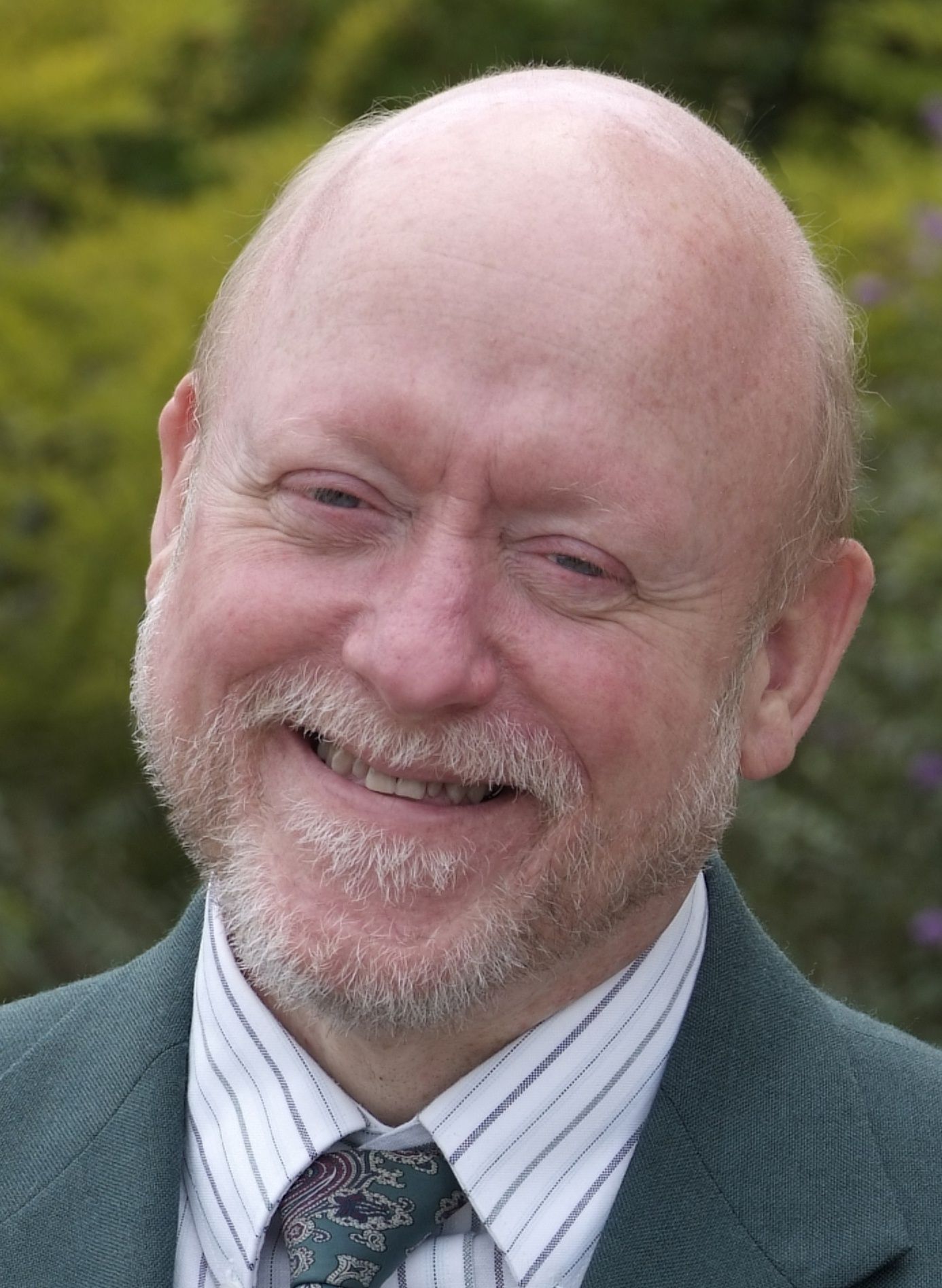 Paul Thigpen, PhD, is an internationally known speaker, best-selling author, and award-winning journalist. He has published fifty-nine books, including the Manual for Spiritual Warfare, Saints Who Saw Hell, and The Rapture Trap. In addition, he has published more than five hundred journal and magazine articles in more than forty religious and secular periodicals. His work has been circulated worldwide and translated into sixteen languages. Paul graduated summa cum laude from Yale University with a BA in Religious Studies. Awarded the Woodruff, Javitz, and Salvatori Fellowships for graduate study, he earned an MA and PhD in historical theology from Emory University. In 2008, Paul was appointed by the United States Conference of Catholic Bishops to their National Advisory Council. He has also served the Church as a university theology professor, historian, apologist, catechist, and musician. 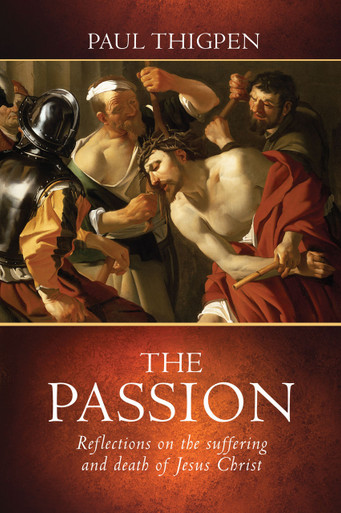 The Passion: Reflections on the Suffering and Death of Jesus Christ 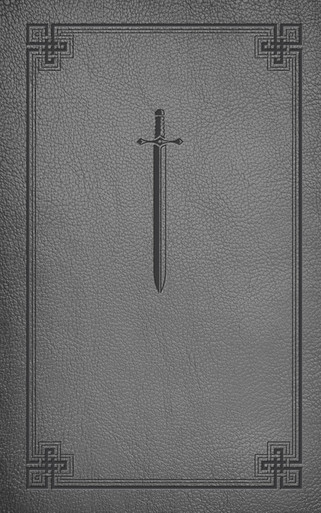 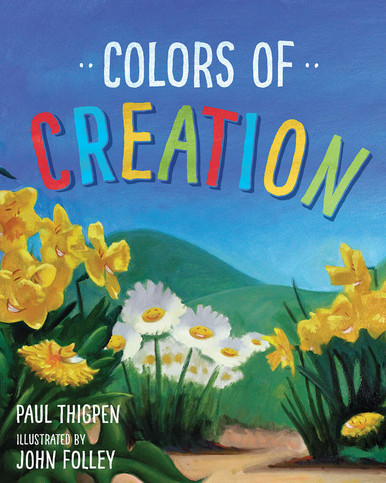 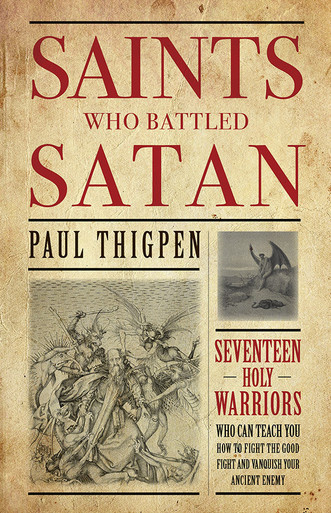 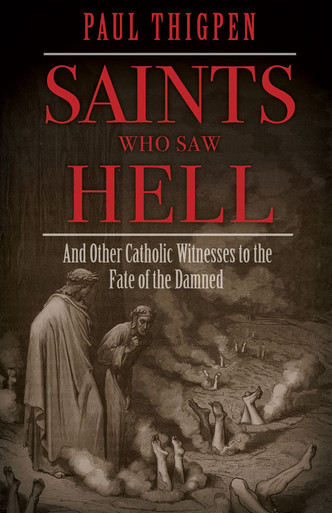 Saints Who Saw Hell: And Other Catholic Witnesses to the Fate of the Damned 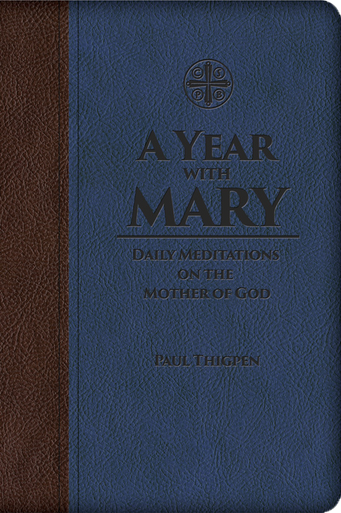 A Year with Mary: Daily Meditations on the Mother of God 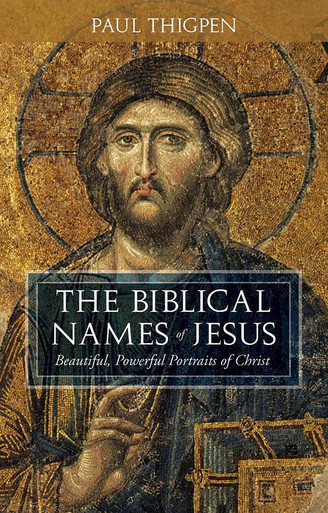 The Biblical Names of Jesus: Beautiful, Powerful Portraits of Christ 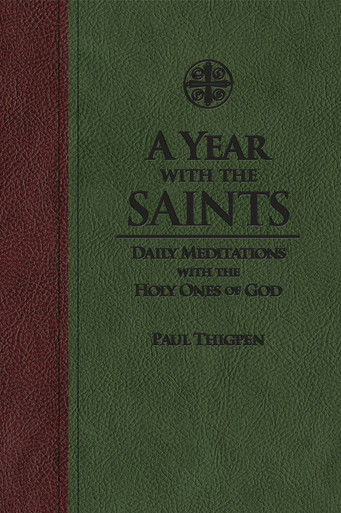 A Year with the Saints: Daily Meditations with the Holy Ones of God 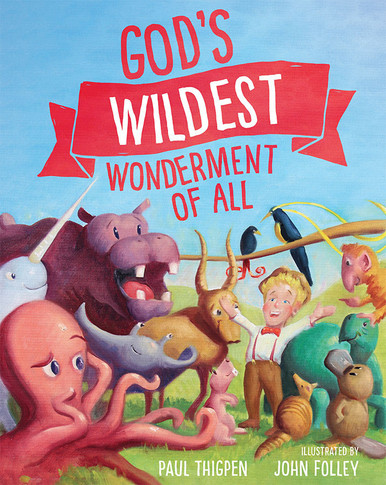 God's Wildest Wonderment of All 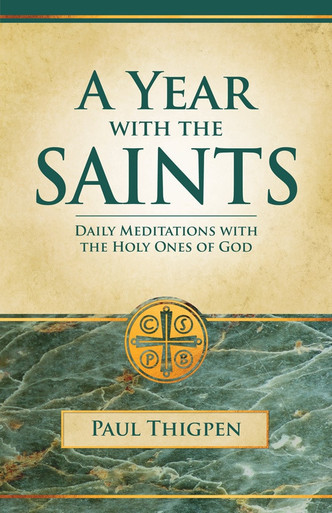 A Year with the Saints: Daily Meditations with the Holy Ones of God (Paperbound) 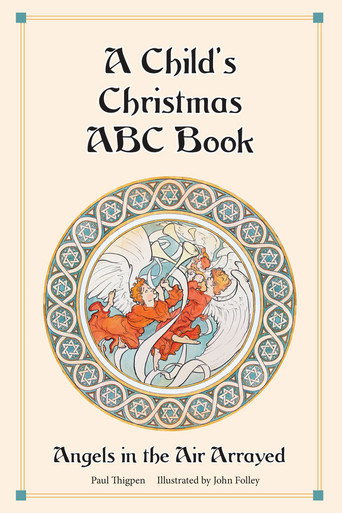 A Child’s Christmas ABC Book: Angels in the Air Arrayed 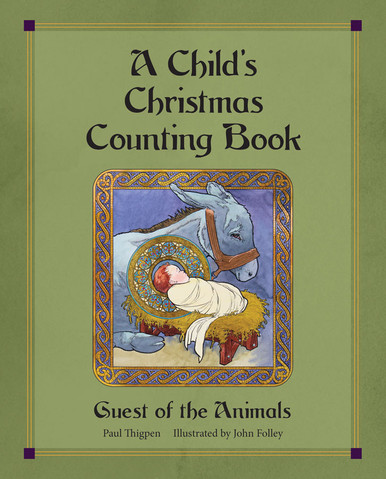 A Childs Christmas Counting Book: Guest of the Animals 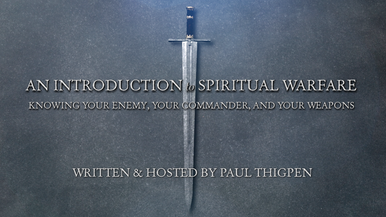 An Introduction to Spiritual Warfare: An 8 Lesson Video Program 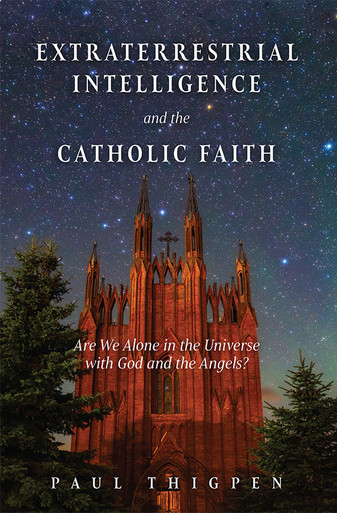 Extraterrestrial Intelligence and the Catholic Faith: Are We Alone in the Universe with God and the Angels? 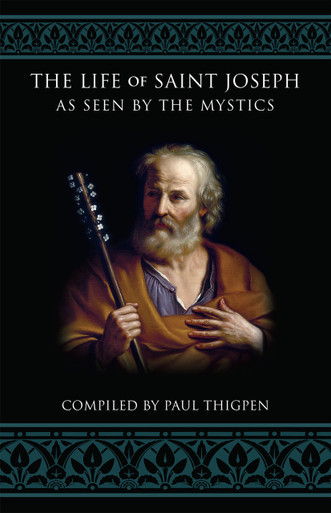 The Life of St. Joseph as Seen by the Mystics