Dr. Grabowski begins by examining Vatican II and the Council of Trent and how these formed our perception of moral theology. Historical studies show that moral theology was heavily focused on law, sin, and human acts between the Council of Trent and Vatican II. There was a lack of attention given to the pursuit of moral excellence and the basic mysteries of the Christian Faith.

Vatican II called for a renewal of moral theology, which gave rise to a new perception of human dignity. Dr. Grabowski proposes and faithfully considers morally theology through probing topics such as: 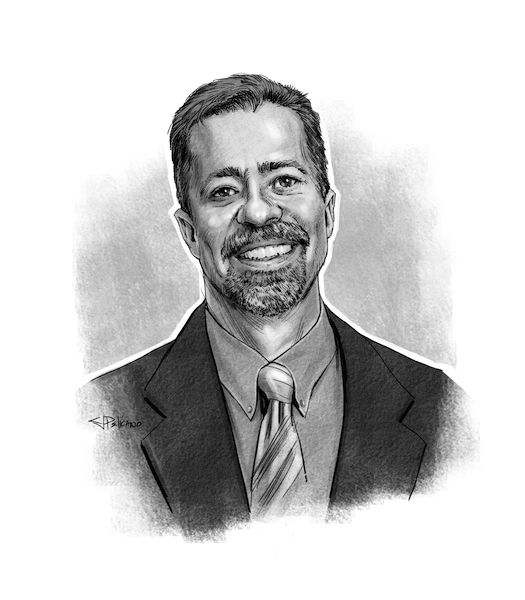 John Grabowski, Ph.D. is an ordinary Professor of Moral Theology/Ethics at the Catholic University of America. Dr. Grabowski has published widely in the areas of moral theology, marriage, sexuality, and bioethics. His articles have appeared in scholarly journals as Nova et Vetera, The Thomist, The Heythrop Journal, and the National Catholic Bioethics Quarterly as well as more popular publications such as America, Commonweal, The Living Light, and Our Sunday Visitor.

He has served three times as a theological advisor to the USCCB. In 2009, Pope Benedict XVI appointed him to the Pontifical Council for the Family along with his wife. In 2015, he was appointed by Pope Francis to serve as an expert at the 2015 Synod on the Family.

A Brief Life of Christ (eBook)

A Brief Life of Christ

The Spiritual Life: A Treatise on Ascetical and Mystical Theology

Meditations on Death: Preparing for Eternity

American Literature: Thirteen Men & Women Who Defined the Voice of a Nation

Stations of the Cross for Kids

Aristotle's Ethics: A Guide to Living the Good Life