Msgr. George J. Moorman was born in 1883 at Indiana, where he spent the majority of his life. He was ordained a priest on the thirteenth of June, 1908, by Bishop Herman J. Alerding at the Cathedral of the Immaculate Conception. He remained a priest for over seventy years, serving as an editor of Our Sunday Visitor and an army chaplain during the first World War. His work The Latin Mass Explained was originally published in 1920 by Our Sunday Visitor Press, upon which it received the Nihil Obstat and Imprimatur. TAN reprinted the book with new material in 2007. Father Moorman died in 1979 at the age of 95. 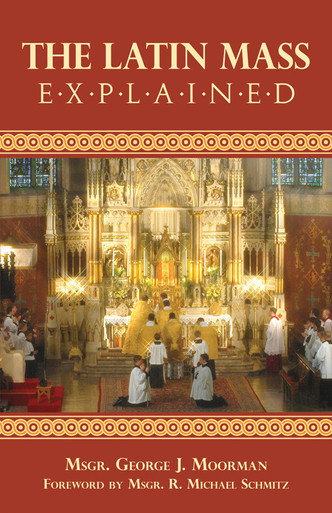 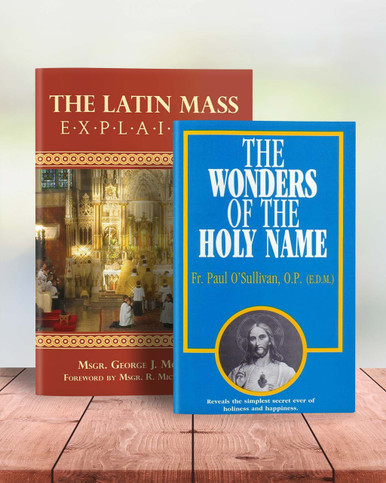 The Holy Name and The Latin Mass Explained Set