Michael Mueller was born in Germany on December 18th, 1825. Zealous at a young age for the salvation of souls, he joined the Redemptorists and was selected to further apostolic works in the mission territory of the United States of America. He was ordained at the age of 27 by St. John Neumann, and exercised his priesthood in a variety of capacities throughout the 1850s. Eager to cultivate the faith further, since he was not a gifted preacher, Fr. Mueller sought to win souls over by his writing, explaining the essentials of Catholicism, promoting authentic spirituality, and defending the faith against the attacks of Modernism. Beginning in the 1860s and continuing all the way until his death in 1899, Fr. Mueller wrote prolifically to make Catholicism and the Redemptorists better known in the United States, making him one of the better known Catholic theologians in America in the 19th century. Of the more than 30 works that he wrote, some of Fr. Mueller's best are: Prayer: The Key to Salvation, The Blessed Eucharist: Our Greatest Treasure, The Holy Sacrifice of the Mass, Familiar Explanation of Christian Doctrine, and God, the Teacher of Mankind. 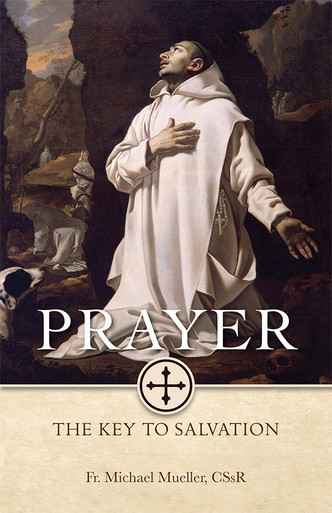 Prayer: The Key to Salvation 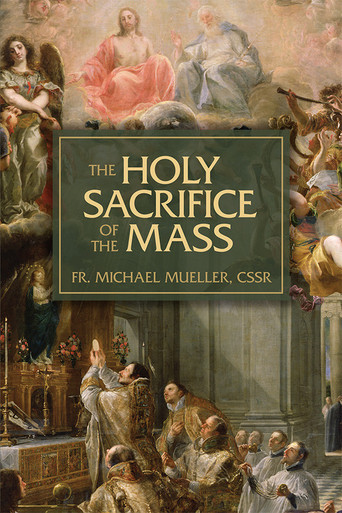 The Holy Sacrifice of the Mass: The Mystery of God's Love