Proofs for the Existence of God: Arguments from Logic and Experience

DOES GOD EXIST?
Join Dr. Laura Garcia as she navigates through the biggest question of philosophy: “does God exist?” In this series, you will encounter various arguments for God’s existence. Dr. Garcia will begin by making a case for the existence of God and considering whether the case actually supports the conclusion. A philosophical argument appeals to various reasons. As in a court, we must first begin with a claim, we then argue our case and draw various reasons to support our position. In this current study, the claim is that God exists, and our arguments will seek to support this claim.
The Catholic Church has always taught that it’s possible to know that God exists on the basis of reason alone. St. Paul specifically mentions this in his letter to the Romans. He argues that the pagans are without excuse because God’s existence can be known simply by observing the natural world.
While it is not necessary for a theist to have a proof for the existence of God in order to hold his position, having a “reason for the hope that he has” (1 Peter 3:15) can tremendously strengthen his faith. There is a natural desire within each of us to know the reasons behind what we observe, and what we believe.
Whether you are seeking to strengthen your faith, trying to defend your beliefs against atheist opposition, or looking to be convinced of theism, “Proofs for the Existence of God” will not disappoint. You will discover the reasons behind the greatest arguments for God’s existence including St. Thomas’ famous Cosmological Argument, St. Anselms’ Ontological Argument, and many more. Join Dr. Garcia on this deeply educational journey and satisfy your desire to know.
LECTURES
LECTURE SAMPLE 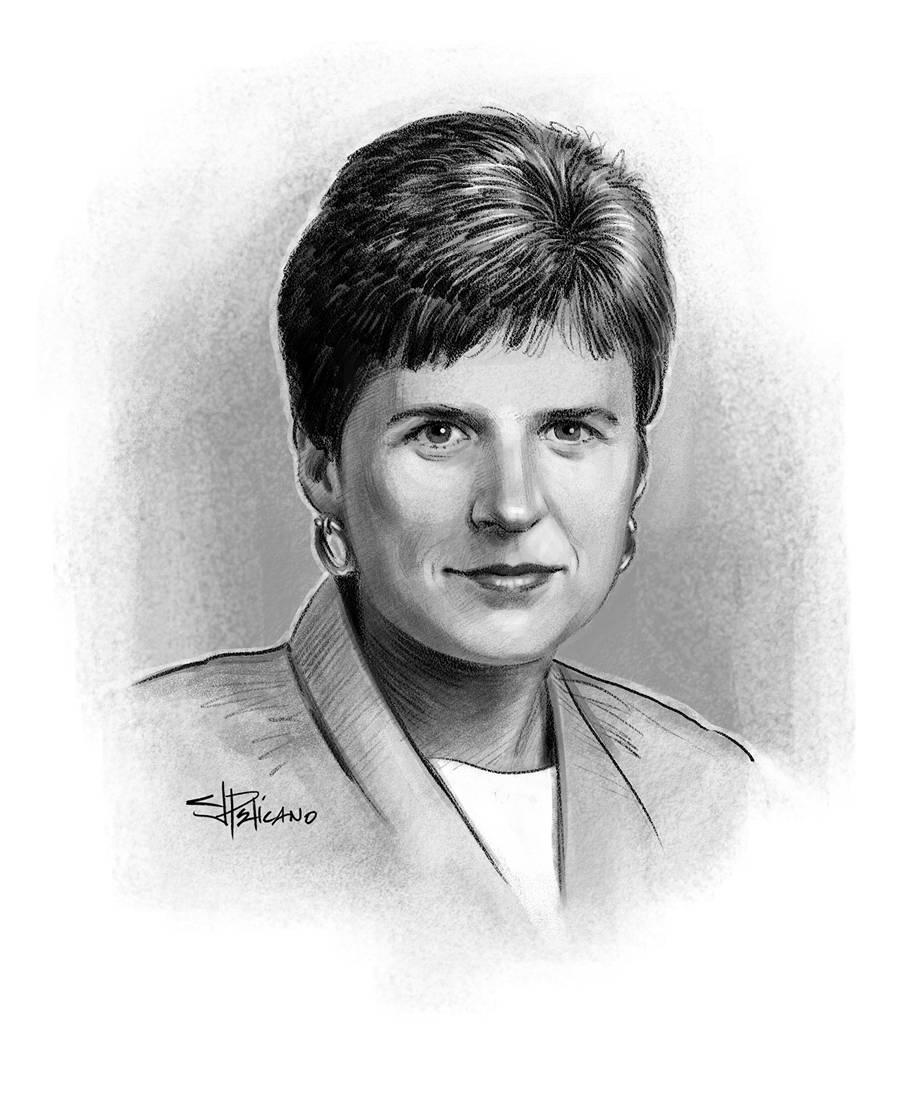 Laura Garcia is a Scholar in Residence and Adjunct Professor of Philosophy at Boston College. She received her doctorate from the University of Notre Dame and has taught at Rutgers, Georgetown, University of St. Thomas (St. Paul), Catholic University, Calvin College, and Notre Dame. Dr. Garcia is widely published on topics in Philosophy of Religion and Ethics. She has a particular interest in life issues and the vocation of women and has co-founded two organizations: University Faculty for Life and Women Affirming Life.
×
X

Proofs for the Existence of God: Arguments from Logic and Experience
Add to Cart

Proofs for the Existence of God (MP3 Audio Course Download)

Proofs for the Existence of God (Streaming Video)

The Roots of Western Civilization: The Ancient World from Gilgamesh to Augustine

Ultimate Questions, Ultimate Answers: Metaphysics from the Pre-Socratics to Aquinas

An Introduction to Vatican II: The Council and Its Major Constitutions

Homer's Odyssey: The World Without Fathers

Seven Myths about the Catholic Church and Science: A Refutation of Popular Errors