The Roots of Western Civilization: The Ancient World from Gilgamesh to Augustine

In this course, Dr. Anthony Esolen will examine ancient Mesopotamia, Greece, Rome, and Israel, seeing the disappointment and Messianic longing in the pagan Roman poet Virgil, and the fulfilled Messianic longing among the prophets and the inspired authors of the Old Testament. You will discover the ways in which the fulfillment of the person of Jesus Christ never ceases to surprise mankind because it never ceases to contradict what fallen man accepts as great.
As Esolen unfolds: fallen man worships power, and yet Jesus enters Jerusalem on the foal of a donkey. Fallen man listens to sophisticated and sly rhetoric, but Jesus praises God for revealing mysteries to fools and children and concealing them from those who are wise in the world’s ways. Fallen man clings to his creature comforts, but Jesus gives his life away. And at that, he gives it away to his enemies – namely to us. Fallen man wants to rule, but Jesus emptied himself, becoming obedient until death, even death upon a cross.
Now, this changes the world entirely. We could fill a library with books on this change and still have not plumbed its depths. In this course, we will examine the ways in which even a pagan world anticipates this change, and we will end by considering the life of one man who discovered the radicality of this change upon the movements of his heart.
In what way does the pagan world cry out for a savior? How do the confessions of one man speak to the universal within all of mankind? To examine the roots of a Civilization is to return to its life source–its philosophies, myths, laws, and religions–in short, its culture. Join Dr. Anthony Esolen as he journeys through the great literature of the ancient world discovering not only the timeless wisdom of such texts as the Theogony, the Aeneid, and the Confessions, but also their rich and broad impact on Western Civilization.
LECTURES
LECTURE SAMPLE 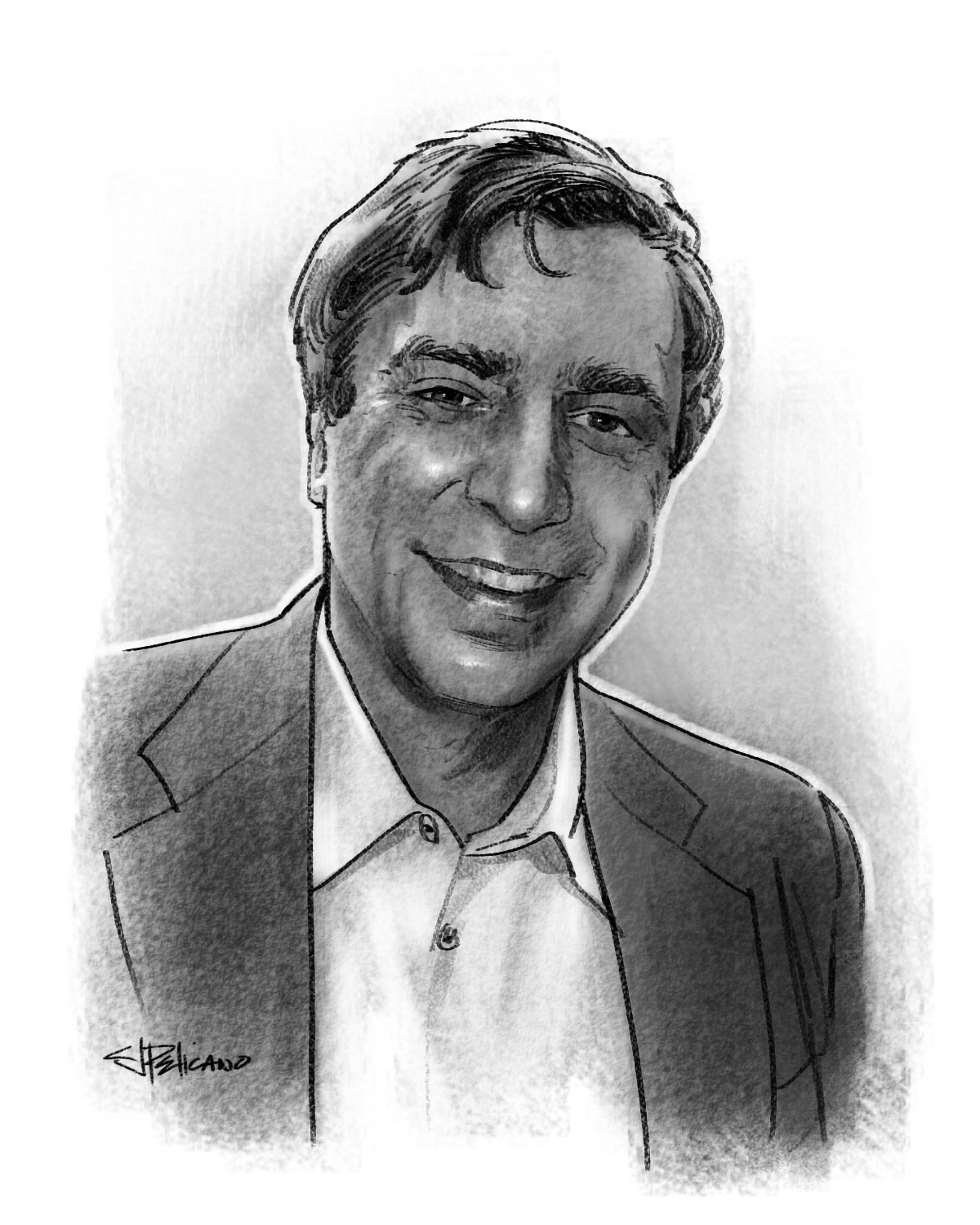 Dr. Anthony Esolen is a writer, social commentator, translator of classical poetry, and Writer-in-Residence at Magdalen College of the Liberal Arts. He taught at Furman University and Providence College before transferring to the Thomas More College of Liberal Arts in 2017 and Magdalen in 2019.

Dr. Esolen has translated into English Dante’s Divine Comedy, Lucretius’ On the Nature of Things, and Torquato Tasso’s Jerusalem Delivered. He is the author of numerous books and articles in such publications as The Modern Age, The Catholic World Report, Chronicles, The Claremont Review of Books, The Public Discourse, First Things, Crisis Magazine, The Catholic Thing, and Touchstone, for which he serves as a senior editor. He is a regular contributor to Magnificat, and has written frequently for a host of other online journals.

Anthony Esolen, PhD The Roots of Western Civilization: The Ancient World from Gilgamesh to Augustine
Add to Cart

The Story of Civilization Volume 1: The Ancient World (eBook)

The Story of Civilization Volume 1: The Ancient World

The Story of Civilization Volume 1: The Ancient World (Teacher's Manual)

Homer's Odyssey: The World Without Fathers

Dante's Purgatory: A Study on Part II of The Divine Comedy

Virgil's Aeneid: The Founding of Nations in the Will of God

Dante's Paradise: A Study on Part III of the Divine Comedy

Shakespeare's Catholicism: A Critical Analysis of the Bard's Life and Plays

Proofs for the Existence of God: Arguments from Logic and Experience

Aristotle's Ethics: A Guide to Living the Good Life