Louis-Marie Grignion de Montfort (31 January 1673 – 28 April 1716) was a French Roman Catholic priest and confessor. He was known in his time as a preacher and was made a missionary apostolic by Pope Clement XI. As well as preaching, Montfort found time to write a number of books which went on to become classic Catholic titles and influenced several popes. Montfort is known for his particular devotion to the Blessed Virgin Mary and the practice of praying the rosary. Montfort is considered one of the notable writers in the field of Mariology. His most notable works regarding Marian devotions are contained in Secret of the Rosary and True Devotion to Mary. The Roman Catholic Church, under the pontificate of Pope Pius XII, canonized Montfort on 20 July 1947. A "founders statue" created by Giacomo Parisini is located in an upper niche of the south nave of St. Peter's Basilica. 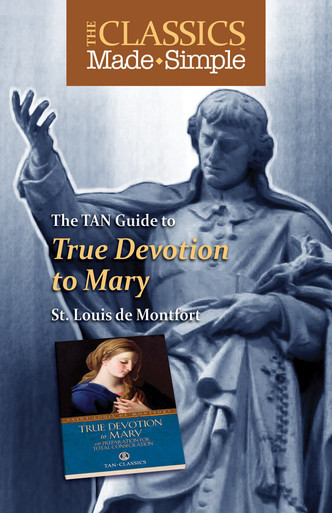 The Classics Made Simple: True Devotion to Mary 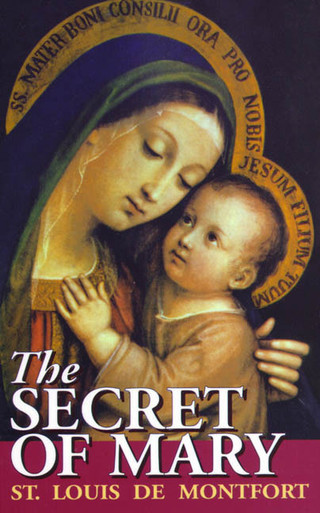 The Secret of Mary 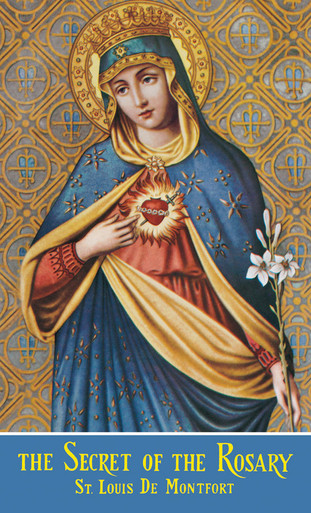 The Secret of the Rosary 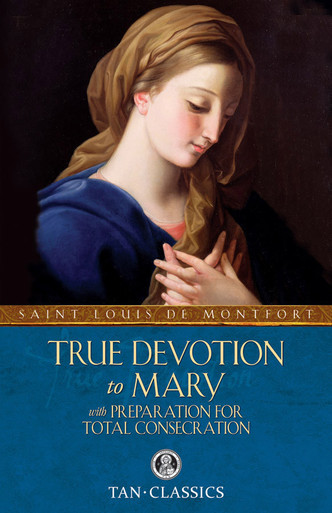 True Devotion to Mary with Preparation for Total Consecration 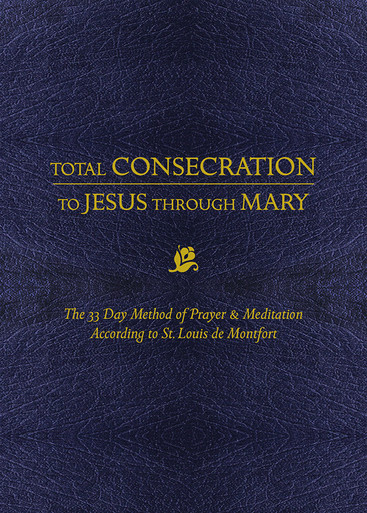 Total Consecration to Jesus Through Mary

The Secret of the Rosary (Deluxe Leatherette)