Saint Anselm is best known for his work on the nature of God, which shaped both Catholic and Protestant thought in the centuries that followed. Saint Anselm's influence can still be seen in modern philosophical debates about the existence of God. In addition, his idea of the "ontological argument" has been taken up by many contemporary philosophers and thinkers. Saint Anselm's legacy continues to be felt within the academic world, making him one of the most influential philosophers of all time. 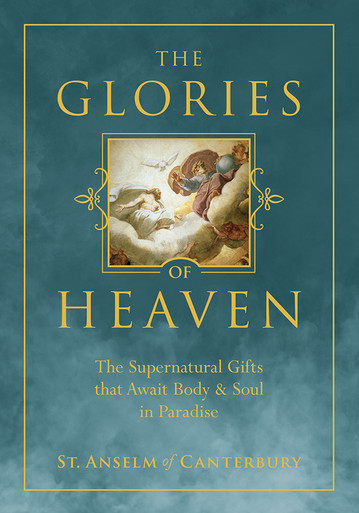 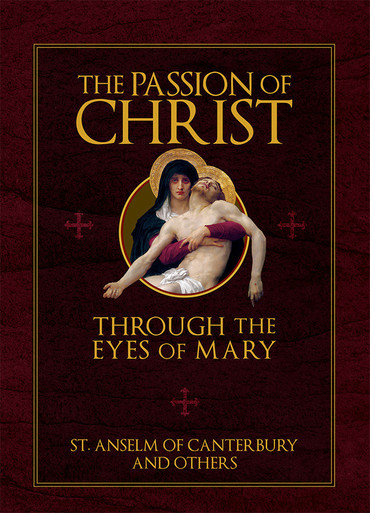 The Passion of Christ Through the Eyes of Mary