Patrick Madrid (born November 8, 1960) is an American Catholic, author, and radio host. He hosts the “Patrick Madrid Show” radio program on Relevant Radio, three hours daily. Aside from his radio presence, Madrid is best known for his work in Catholic apologetics. He worked for eight years (1988 to 1996) at Catholic Answers, serving as vice president. He has published numerous articles on Scripture, Church history, patristics, apologetics, and evangelization in various Catholic and Protestant periodicals and has contributed scholarly articles on apologetics in the New Catholic Encyclopedia. He and his wife, Nancy, have 11 children and 28 grandchildren. 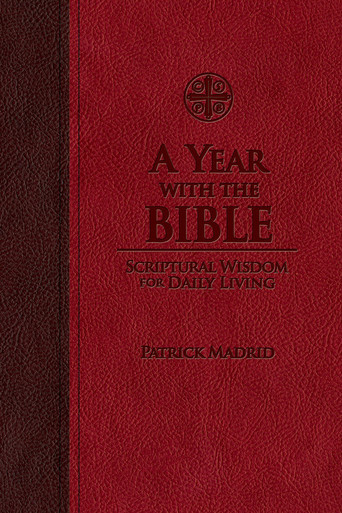 A Year with the Bible: Scriptural Wisdom for Daily Living 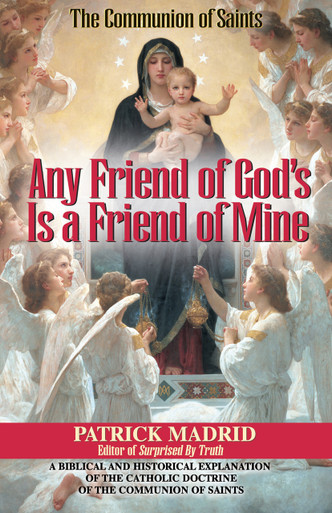 Any Friend of God's Is a Friend of Mine: A Biblical and Historical Explanation of the Catholic Doctrine of the Communion of Saints 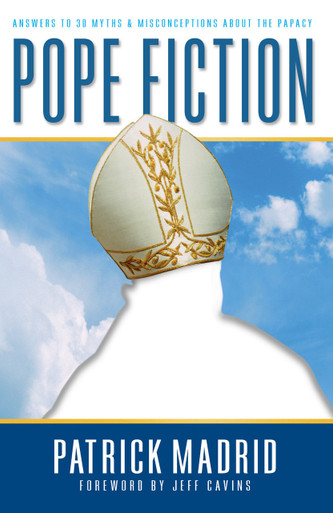 Pope Fiction: Answers to 30 Myths & Misconceptions About the Papacy 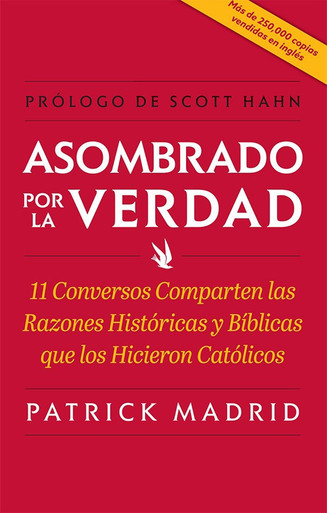 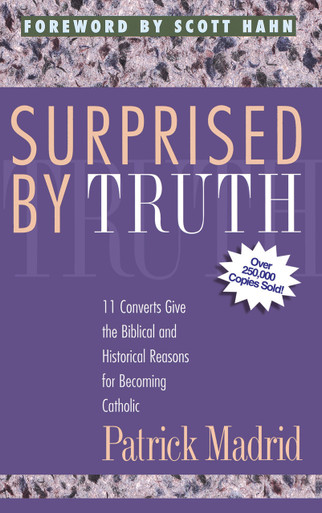 Surprised by Truth: 11 Converts Give the Biblical and Historical Reasons for Becoming Catholic 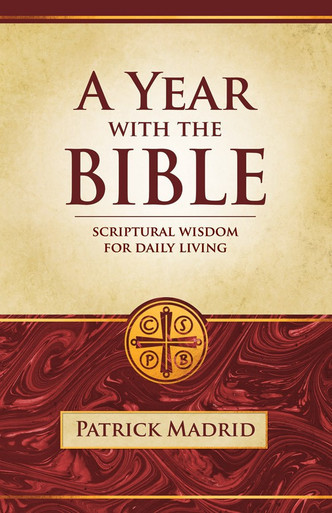 A Year with the Bible: Scriptural Wisdom for Daily Living (Paperbound)