Nicole Abisinio started her career in investment management, working in private equity and hedge funds for 6 years while simultaneously working as an actress. Her producing career was born out of the merging of both fields. She started working as a production accountant in NYC and then started to work in film funding as an EP for agencies and producers with packaged projects, bringing multi-million dollar deals to the table for films with actors including Terence Howard, Jack Black and Samuel L Jackson. This led to her interest in making her own independent features, where she finally found her niche. After making thrillers, action films and art-house features, she transfered over to family features. He current company Gabriel's Messenger Films makes inspiring true stories for worldwide distribution. 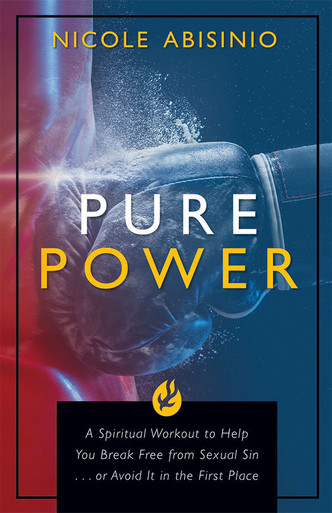 Pure Power: A Spiritual Workout to Help You Break Free of Sexual Sin . . . or Avoid It in the First Place