Monsignor Joseph A. Cirrincione is the author of several small spiritual booklets on Fatima, including The Rosary and the Crisis of Faith, The Forgotten Secret of Fatima, St. Joseph, Fatima and Fatherhood, and Fatima\'s Message for Our Times. For many years, he earnestly prayed for the beatification of Jacinta and Francisco Marto. Plagued with serious health problems and even sent to the hospital a few times, Monsignor Cirrincione faithfully commended himself to the Fatima children in the early 1990s, when he suffered from heart trouble. He was later healed, and he made a pilgrimage to Fatima as an act of thanksgiving, where he learned the children had been declared venerable. 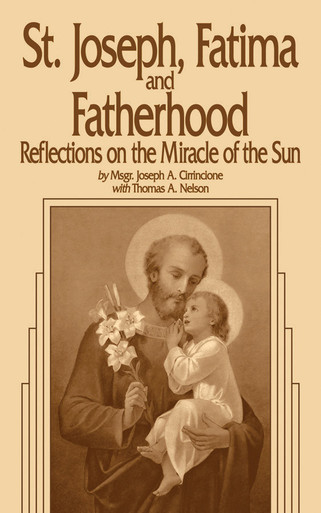 Saint Joseph, Fatima and Fatherhood: Reflections on the Miracle of the Sun 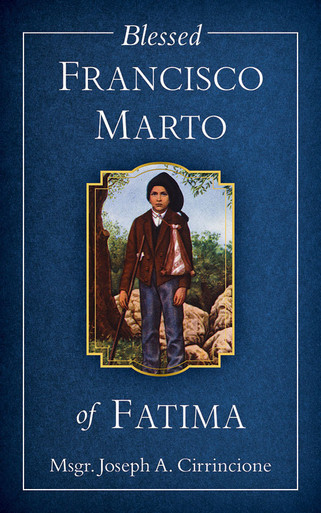 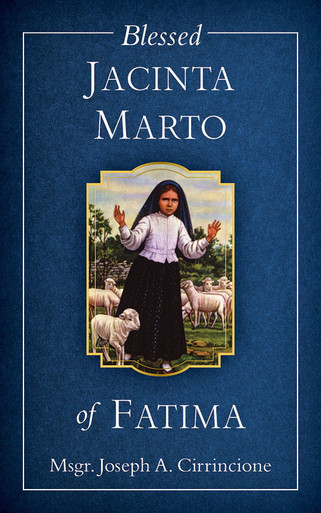