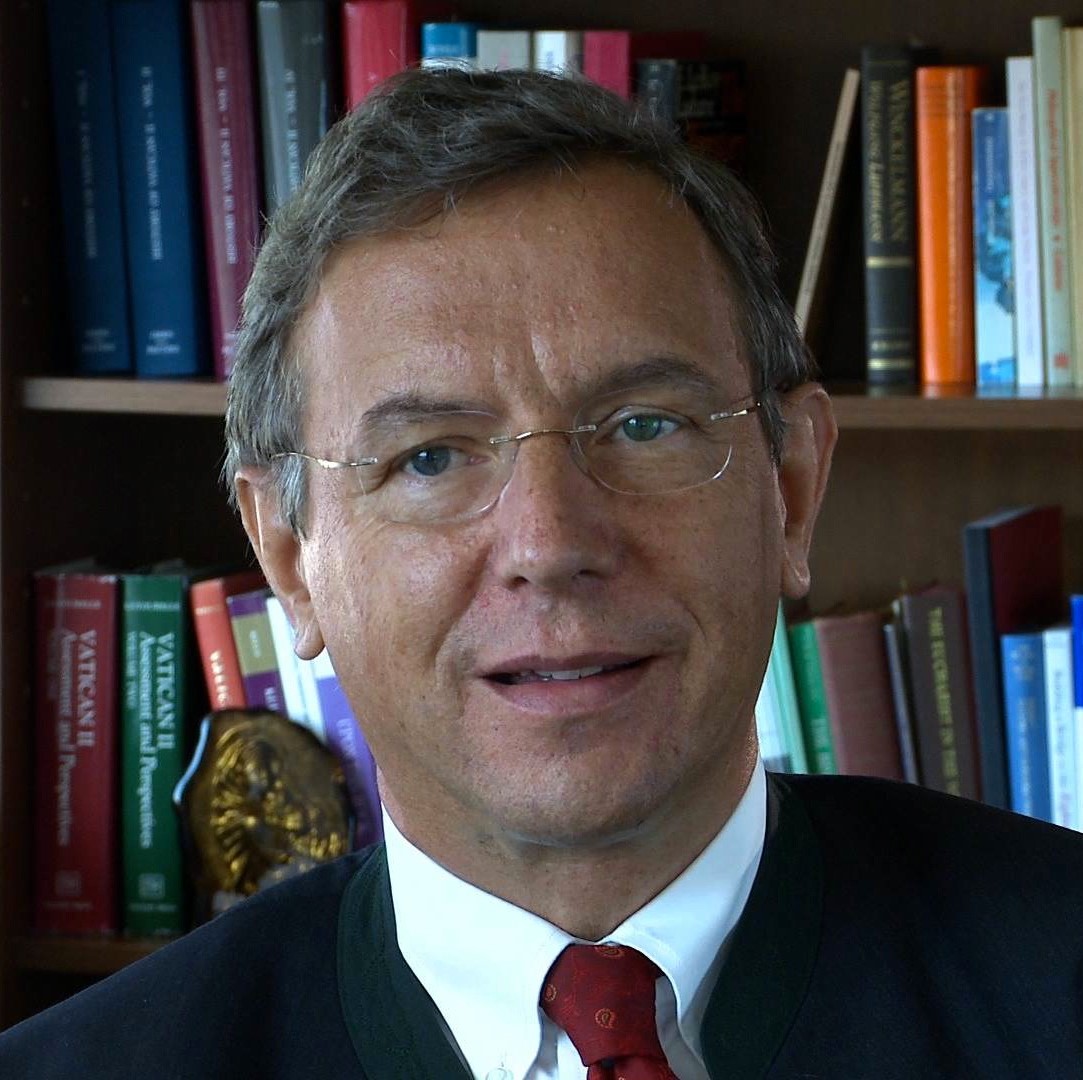 Dr. Michael Waldstein, Distinguished Fellow of The St. Paul Center for Biblical Theology, is the Max Seckler professor of theology. He previously taught at the University of Notre Dame before serving as the founding president of the International Theological Institute in Gaming, Austria, where he also held the position of St. Francis of Assisi Professor of New Testament. He served as a member of the Pontifical Council for the Family (2003-3009) and is a member of the the Board of Trustees of the University of Eichstaett, Germany. He holds a B.A. from Thomas Aquinas College, a Ph.D. from the University of Dallas, an S.S.L. from the Pontifical Biblical Institute in Rome, and a Th.D. from Harvard University in New Testament and Christian Origins. His published works include a critical edition of the four Coptic manuscripts (with English translation) of the Secret Book of John, a Gnostic text discovered in the Nag Hammadi codices, and a new translation of John Paul II’s Man and Woman He Created Them: A Theology of the Body as well as numerous articles on the Gospel of John, Gnosticism, St. Thomas Aquinas, John Paul II and Hans Urs von Balthasar in such journals asNova et Vetera, Communio, Anthropotes, and Journal of Early Christian Studies. 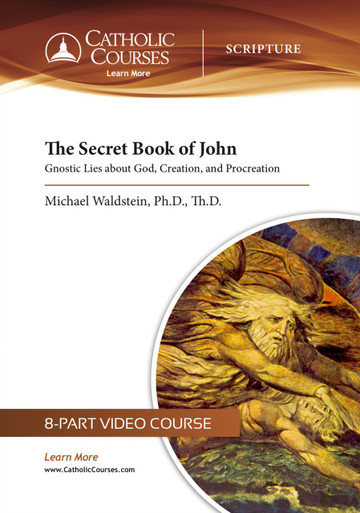 The Secret Book of John: Gnostic Lies about God, Creation, and Procreation