Mary Fabyan Windeatt lived from 1910-1979 and grew up in Saskatchewan, Canada. The Mount Saint Vincent College awarded her a Licentiate of Music degree when she was just seventeen, and she began writing Catholic works when she was about twenty-four. Later she sent one of her stories to a Catholic magazine, and after it was accepted, she continued to write. In total she composed at least twenty-one children's books, as well as periodical children's pages written for The Torch, a monthly Dominican magazine. 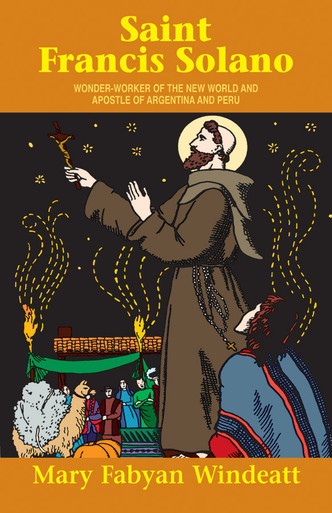 Saint Francis Solano: Wonder Worker of the New World and Apostle of Argentina and Peru 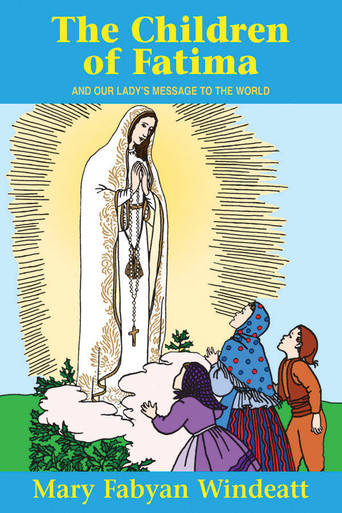 The Children of Fatima and Our Lady's Message to the World 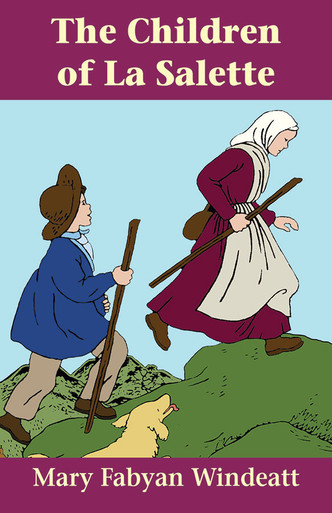 The Children of La Salette 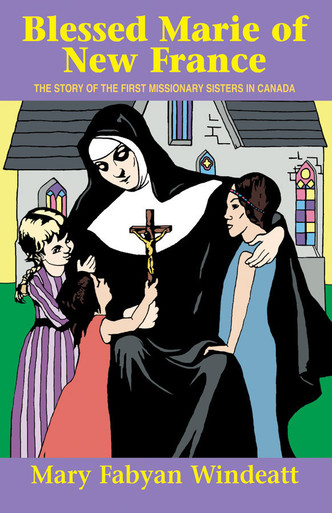 Blessed Marie of New France: The Story of the First Missionary Sisters in Canada 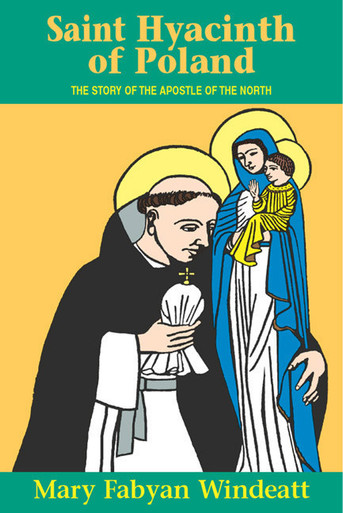 Saint Hyacinth of Poland: The Story of the Apostle of the North 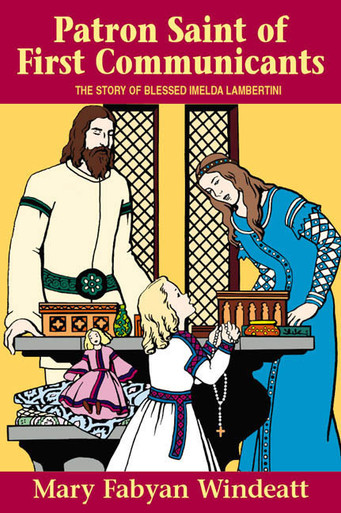 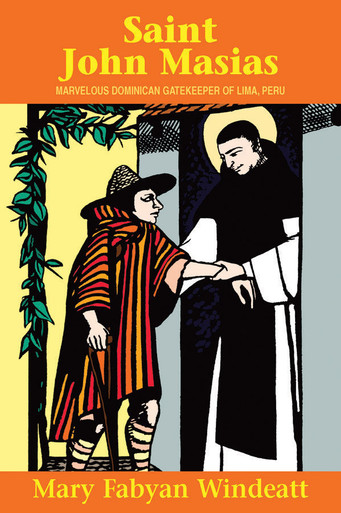 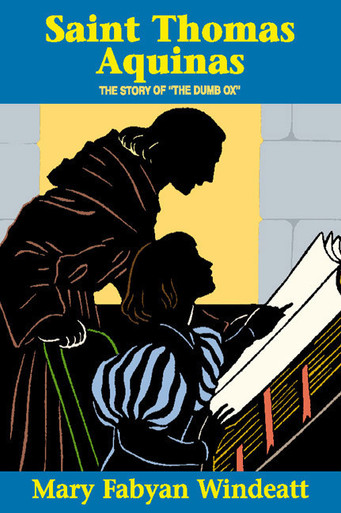 Saint Thomas Aquinas: The Story of the Dumb Ox 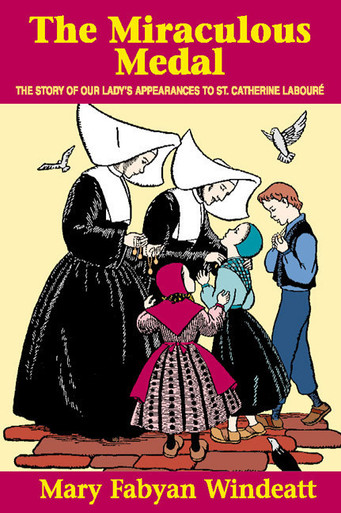 The Miraculous Medal: The Story of Our Lady's Appearances to St. Catherine Laboure 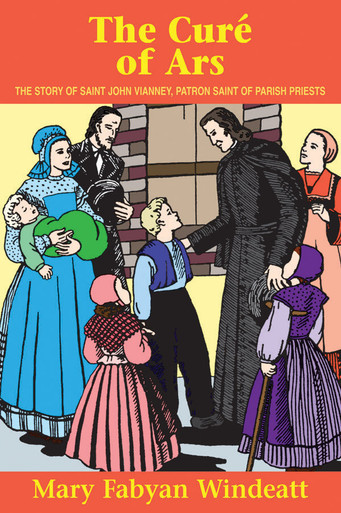 The Curé of Ars: The Story of St. John Vianney - Patron Saint of Parish Priests 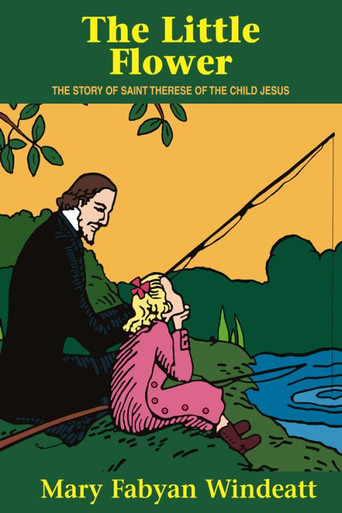 The Little Flower: The Story of St. Therese of the Child Jesus

Saint Louis de Montfort: The Story of Our Lady's Slave

Mary Fabyan Windeatt Lives of the Saints (Set of 5) 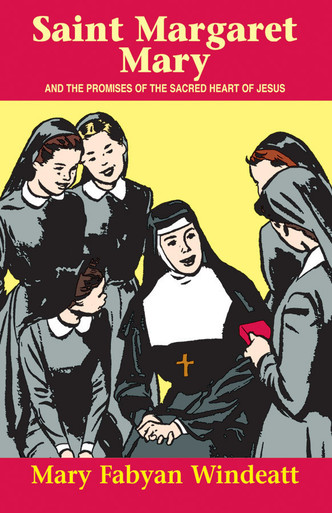 Saint Margaret Mary: And the Promises of the Sacred Heart of Jesus 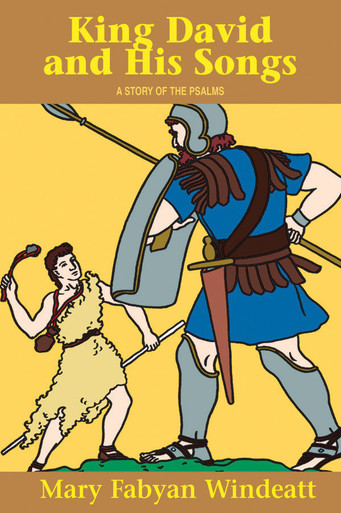 King David and His Songs: A Story of the Psalms 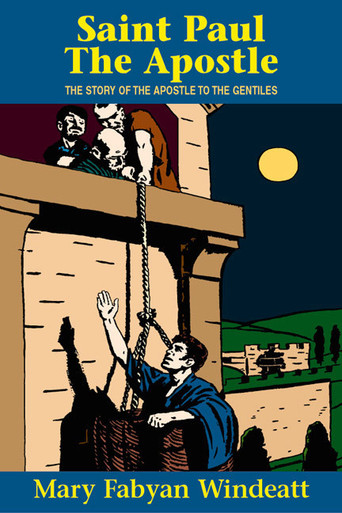 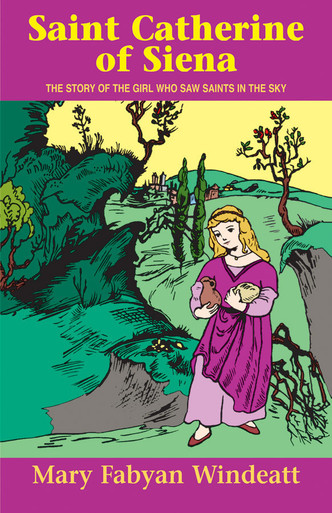 Saint Catherine of Siena: The Story of the Girl Who Saw Saints in the Sky 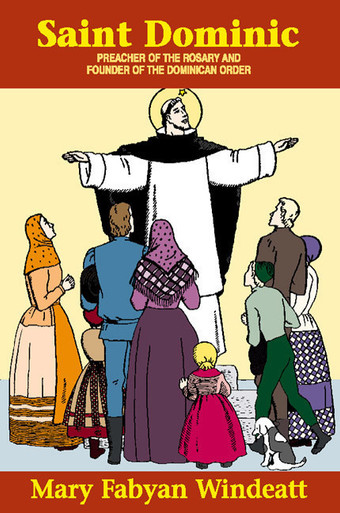 Saint Dominic: Preacher of the Rosary and Founder of the Dominican Order 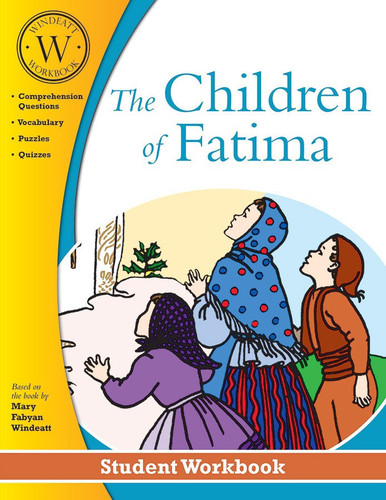 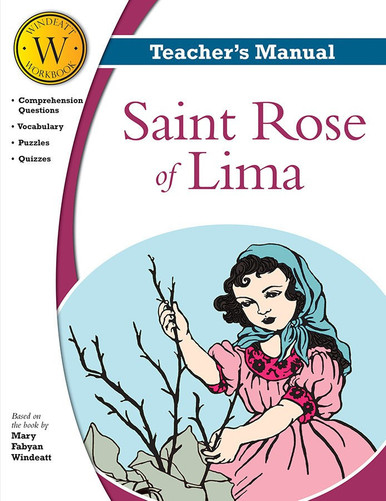 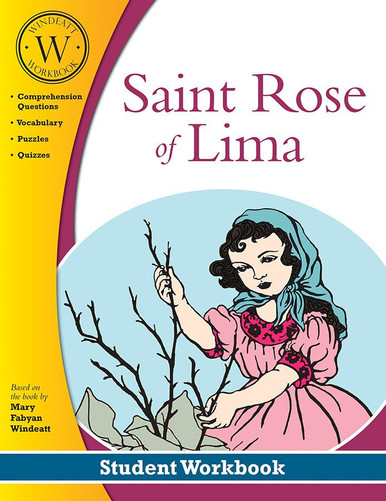 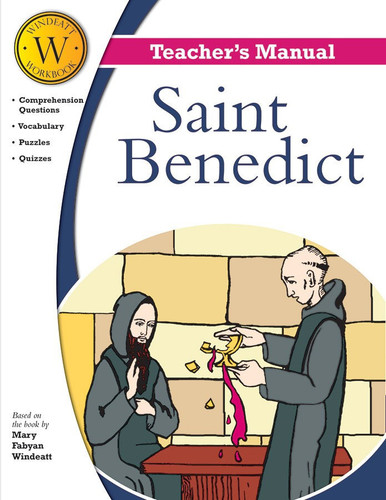 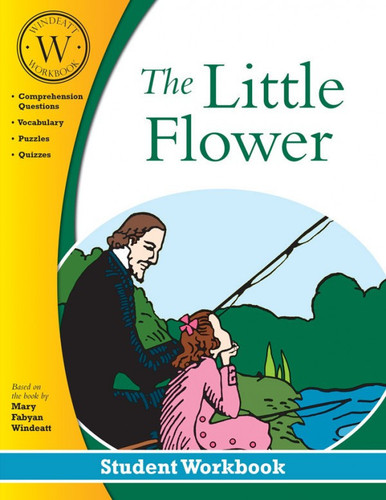 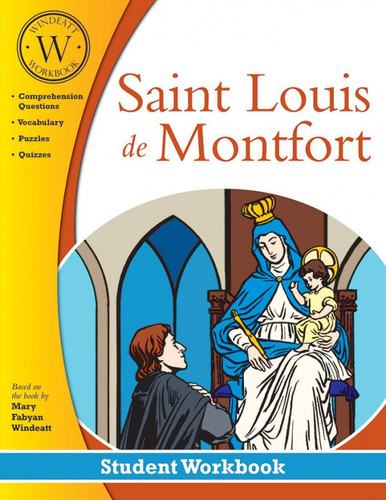 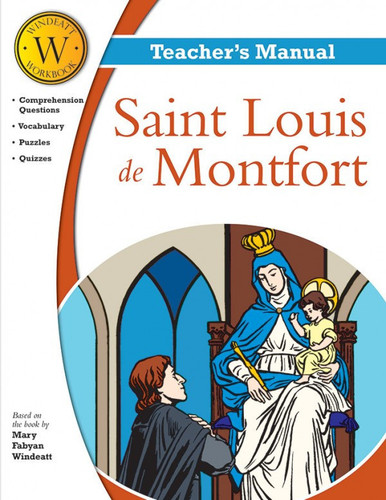 The Story of Fatima Windeatt Bundle