Joan Carroll Cruz is a native of New Orleans and is the educational product of the School Sisters of Notre Dame. She attended grade school, high school and college under their tutelage. Mrs. Cruz has been a tertiary in the Discalced Carmelite Secular Order (Third Order) since 1968; for eight years she served as Mistress of Formation (Novice Mistress). For her non-fiction books, Joan Carroll Cruz depended heavily on information received from foreign shrines, churches, convents and monasteries. Her books include The Incorruptibles, published in 1977; Desires of Thy Heart, a strongly Catholic-themed novel, also in 1977; Relics, published in 1983; Eucharistic Miracles in 1987; Secular Saints in 1989; Prayers and Heavenly Promises in 1990; Miraculous Images of Our Lady in 1993; Miraculous Images of Our Lord in 1995; Mysteries, Marvels, Miracles: In the Lives of the Saints in 1997; Angels & Devils in 1999; and Saints for the Sick in 2010. 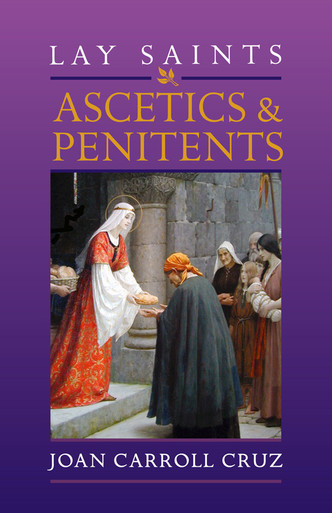 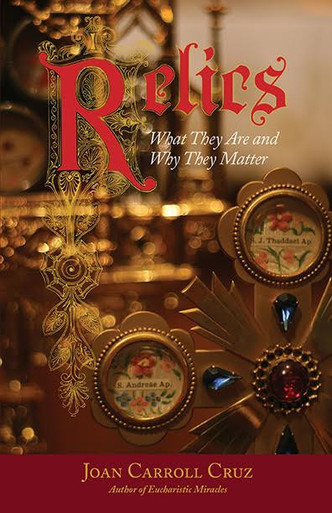 Relics: What They Are and Why They Matter 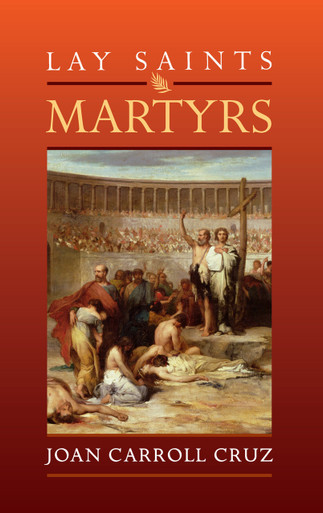 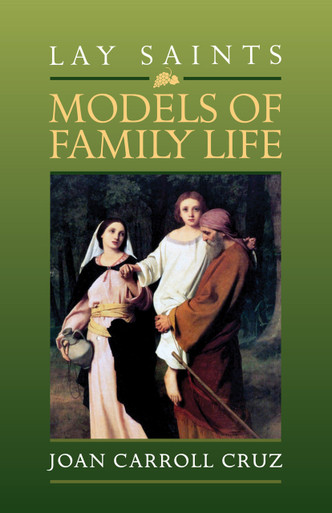 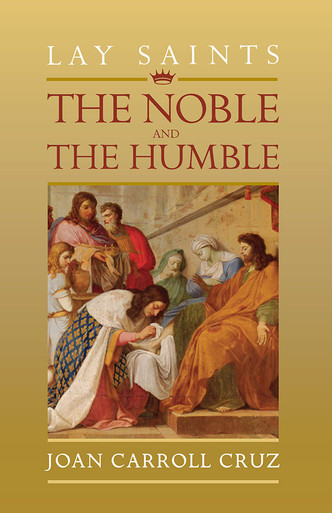 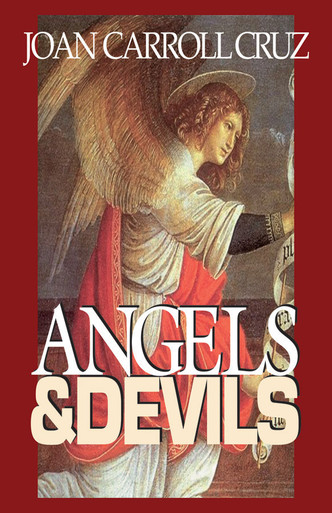 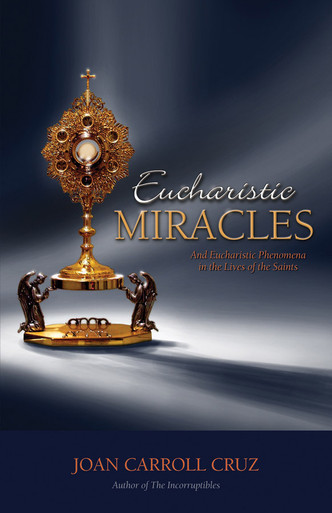 Eucharistic Miracles: And Eucharistic Phenomena in the Lives of the Saints 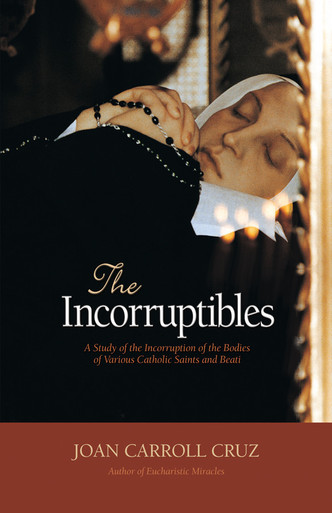 The Incorruptibles: A Study of Incorruption in the Bodies of Various Saints and Beati 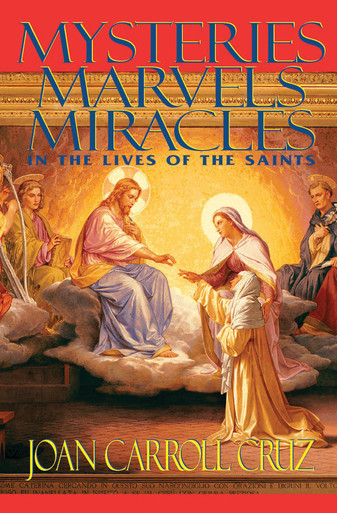 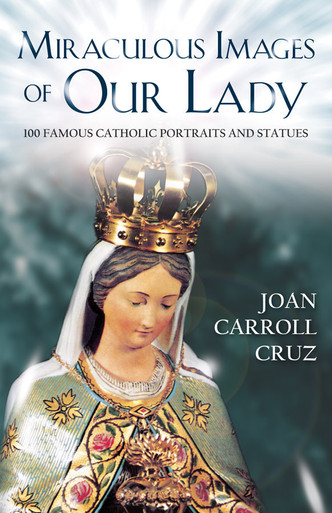 Miraculous Images of Our Lady: 100 Famous Catholic Portraits and Statues 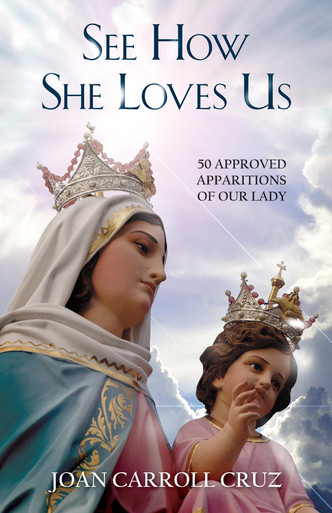 See How She Loves Us: 50 Approved Apparitions of Our Lady 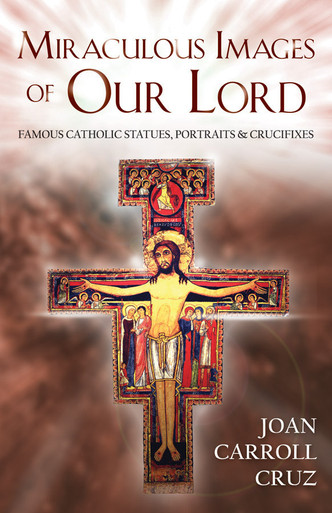 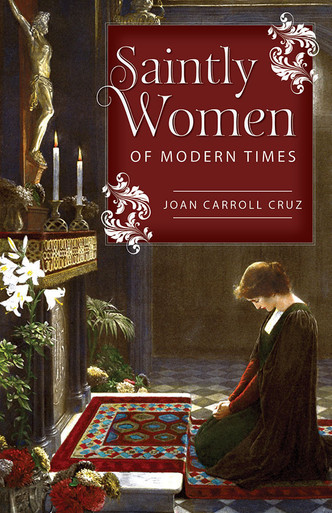 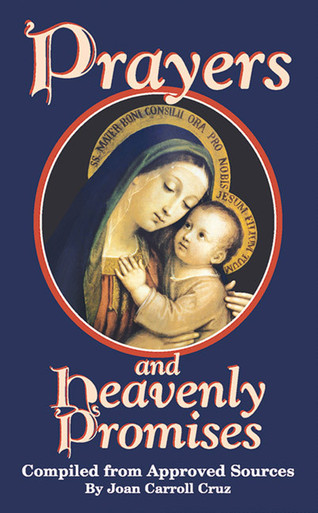 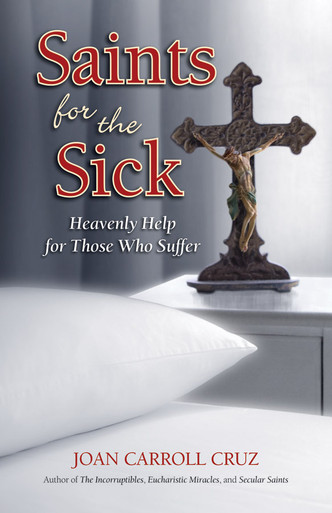 Saints for the Sick: Heavenly Help for Those Who Suffer 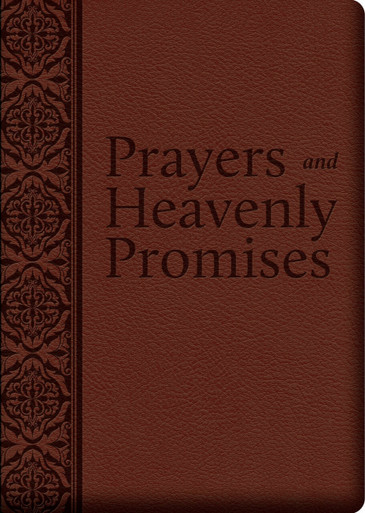