JANET A. MORANA serves as the Executive Director of Priests for Life and the Co-Founder of the Silent No More Awareness Campaign, the world’s largest mobilization of women and men who have lost children to abortion. Since 1989, Mrs. Morana has held various local and national leadership roles in the pro-life movement. She served on the board of the Staten Island Right to Life Committee. She ran for the New York City Council on the Right-to-Life Line and received the largest percentage of votes of any Right to Life candidate in the Party’s history. She has traveled extensively throughout the country and the world, giving pro-life training seminars for clergy and laity, including at Pontifical universities in Rome, and representing Priests for Life at national and international pro-life conferences. She has helped coordinate relationships between pro-life organizations and the Vatican as well as the White House. Janet is featured on Fr. Pavone's Defending Life television series on EWTN and is the Co-host of The Catholic View for Women also seen on EWTN. She is a weekly guest on EWTN Global Catholic Radio with Teresa Tomeo, has appeared on Fox News Channel and numerous other media outlets. She is the co-founder of the Silent No More Awareness Campaign, an international effort to assist women who have had abortions to share their testimonies. In 2003 she addressed the Pro-Life Caucus of the U.S. House of Representatives on life issues. In 2009 the international Legatus organization bestowed upon her the Cardinal John O’Connor Pro-life Hall of Fame Award. Janet is the author of the best-selling book, Recall Abortion, published by Saint Benedict Press in 2013. Janet’s newest book, Shockwaves: Abortion’s Wider Circle of Victims, was released by Catholic Book Publishing Corp. in January 2018. 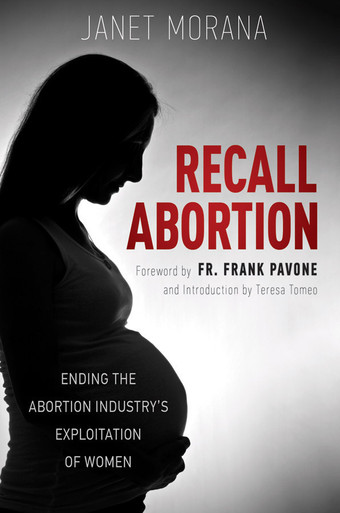 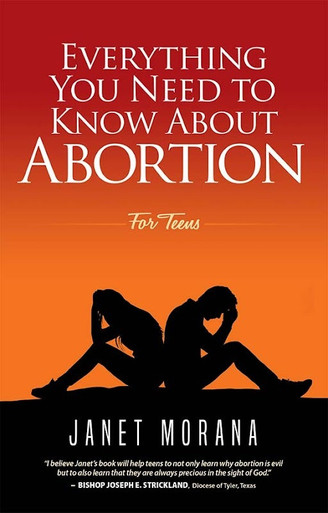 Everything You Need to Know About Abortion — For Teens