Frederick Berretta was an amateur pilot himself, so when U.S. Airways Flight 1549 struck a flock of geese and lost both engines, minutes after takeoff from Laguardia Airport on that fateful afternoon of January 15, 2009, he knew before most of his fellow passengers that something was seriously wrong. As the roar of the jets quieted and the aircraft ceased to climb, as the pilot guided the powerless plane towards a desperate crash landing and announced, "Brace for impact," Berretta fingered the prayer book in his pocket and tried to prepare himself for death. 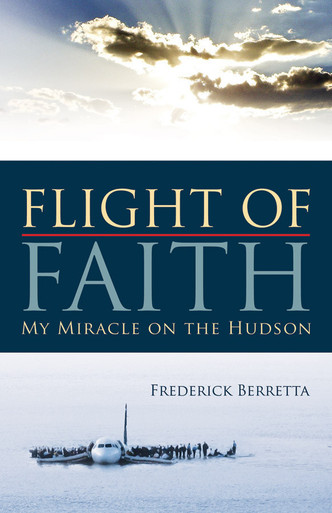 Flight of Faith: My Miracle on the Hudson