Martin of Cochem (born at Cochem on the Mosel, 13 December 1630 or 1634; died in the convent at Waghäusel, 10 September 1712) was a German Capuchin theologian, preacher, and ascetic writer. He came from a Catholic family, and while still young entered the novitiate of the Capuchins. After his ordination to the priesthood, he was assigned to a professorship of theology. In 1666, he was involved in the care of plague victims, and began to compose short popular religious treatises. Martin then made a specialty of popular preaching and religious writing in the Archdiocese of Trier and Archdiocese of Ingelheim. He continued up to the time of his death, hearing confessions with the aid of an ear-trumpet. 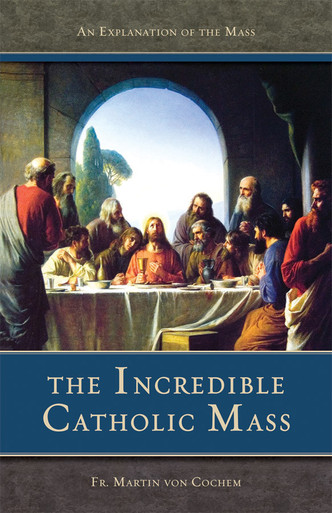 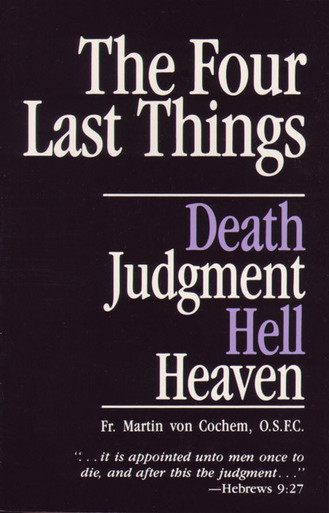