Leslie Audoen Rumble (1892–1975), usually known as "Dr Rumble", an Australian Catholic priest and religious controversialist, was born in Enmore, New South Wales in 1892. His family was mostly Anglican but he converted to Catholicism. He was ordained as a priest in the order of the Missionaries of the Sacred Heart in 1924. After gaining a doctorate at the Angelicum University in Rome studying with such teachers as Reginald Garrigou-Lagrange, he returned to Australia in 1927 and for many years taught theology at the order's seminary in Kensington, New South Wales. He worked closely with his colleague, philosophy lecturer Dr P.J. Ryan. 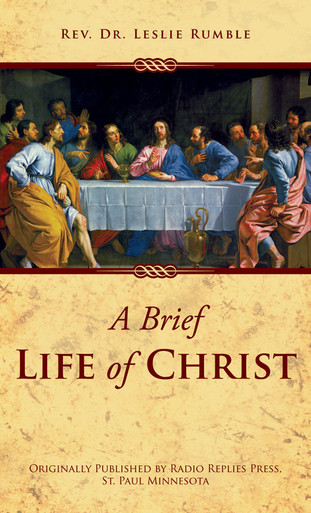 A Brief Life of Christ 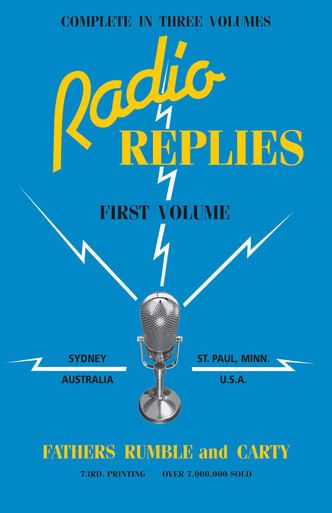 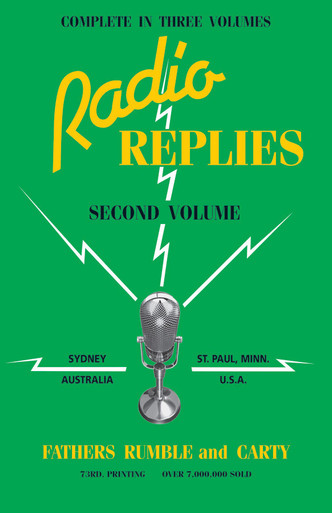 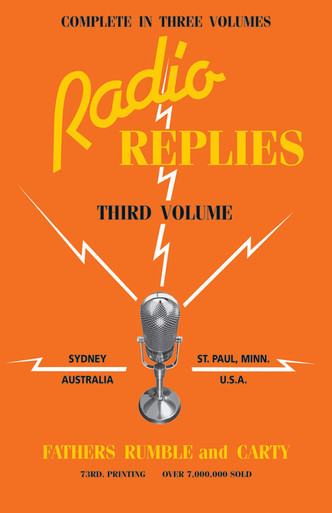