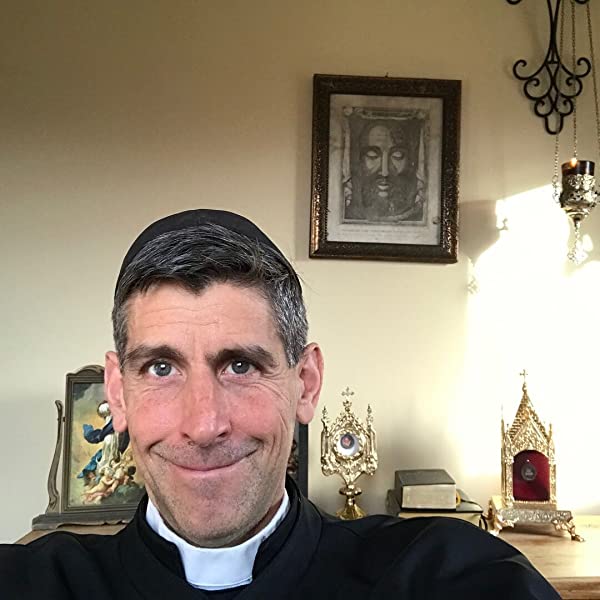 Father Lawrence Carney was ordained for the Diocese of Wichita in 2007. For five years, he walked the streets of US cities in cassock carrying a crucifix and a rosary in each hand in an effort to bring souls to the Catholic Church. In 2014, he was appointed as chaplain of the Benedictines of Mary, Queen of Apostles, where he presently serves. In 2017, he began the League of St. Martin, a pious association that prays for reverence, reparation, and reversion—the chief goals being enrollment in the Archconfraternity of the Holy Face and the Confraternity of the Holy Rosary. 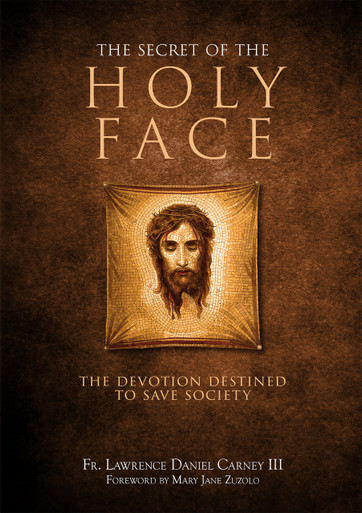 The Secret of the Holy Face: The Devotion Destined to Save Society