Joseph Steadman was born to Joseph and Ellen Steadman in Brooklyn, New York as one of five children. After attending St. Joseph's Parochial School and St. Francis Preparatory School, he entered St. Francis College in Brooklyn, but left after his junior year and entered Fordham College, where he received his Bachelor of Arts degree, and then entered the St. John’s Seminary in Brooklyn. He was ordained on May 21, 1921, and was assigned to Holy Child Jesus Parish in Richmond Hill, Queens. From 1925, Father Stedman was chaplain of the Monastery of the Precious Blood in Brooklyn. He was also Director of the Confraternity of the Precious Blood, which was erected in 1925 at the Monastery Chapel of the Cloistered Sisters Adorers of the Precious Blood. In 1944 Father Steadman was elevated to Monsignor 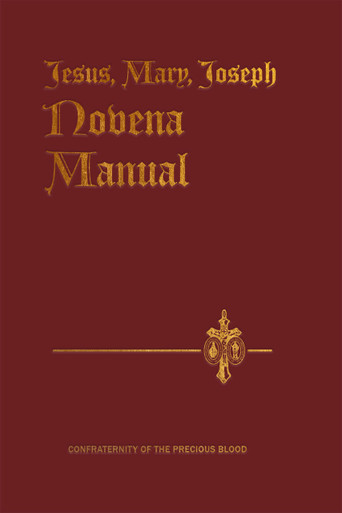