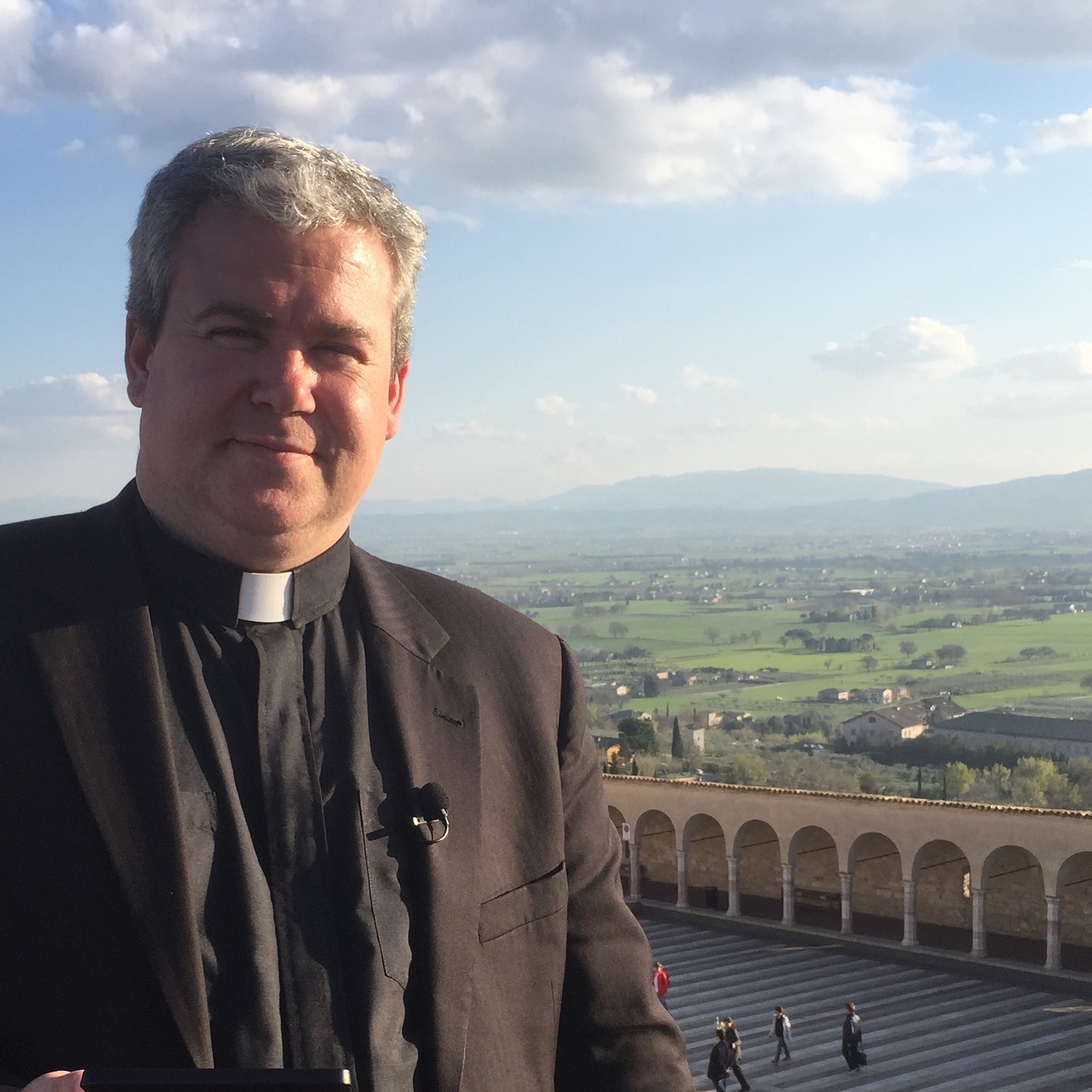 Fr. Jeffrey Kirby is pastor at Our Lady of Grace Catholic Church in the Diocese of Charleston in Indian Land, South Carolina. He is the author of several books, including Kingdom of Happiness: Living the Beatitudes in Everyday Life; Doors of Mercy: Exploring God's Covenant with You; and Lord, Teach Us to Pray. He has appeared on EWTN, Salt + Light television, and the BBC, as well as on Catholic radio. In 2016, in recognition of his widespread service to young adults, he received the Order of the Palmetto, South Carolina’s highest civilian honor. Kirby is an adjunct professor of theology at Belmont Abbey College and Pontifex University/Holy Spirit College. He is also a spirituality contributor to Crux and a guest columnist for The Catholic Thing. He served in a number of parish and Catholic school positions in South Carolina. He is a veteran of the Army National Guard, for which he received several ribbons and medals. Kirby also has led retreats for various monasteries and schools of the Visitation Sisters throughout the world. He earned a bachelor’s degree in history and a master’s degree in philosophy from Franciscan University of Steubenville, where he also was given the 2017 John King Mussio Award for Faithful Service to the Church. Kirby also earned a bachelor’s degree in sacred theology from the Pontifical Gregorian University. He has a master’s degree in bioethics from the Pontifical Athenaeum Queen of the Apostles in Rome and a licentiate in moral theology from the Pontifical University of the Holy Cross in Rome, where he also earned a doctorate in sacred theology. 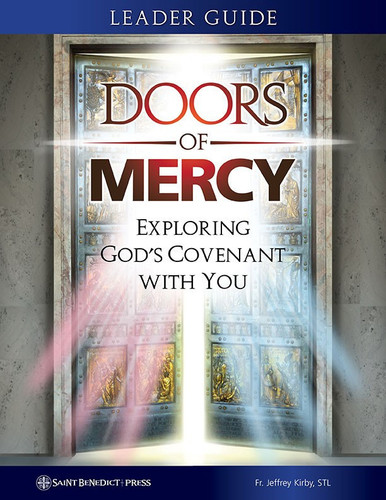 Doors of Mercy: Exploring God's Covenant with You 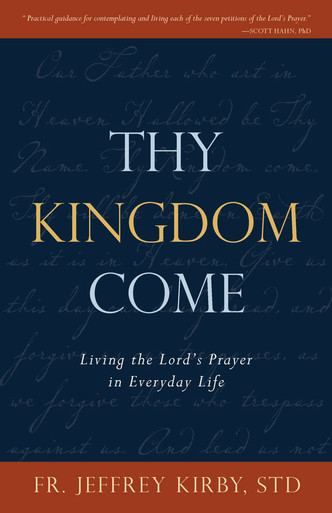 Thy Kingdom Come: Living the Lord's Prayer in Everyday Life 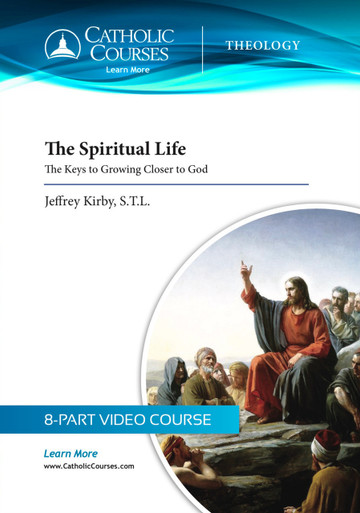 The Spiritual Life: The Keys to Growing Closer to God 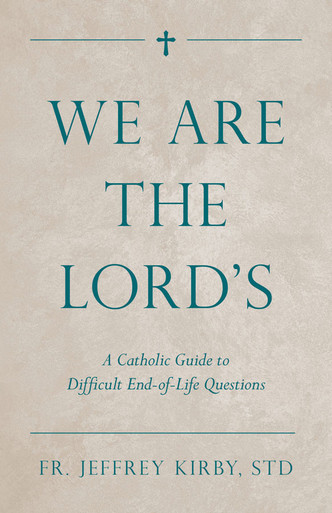 We Are the Lord's: A Catholic Guide to Difficult End-of-Life Questions 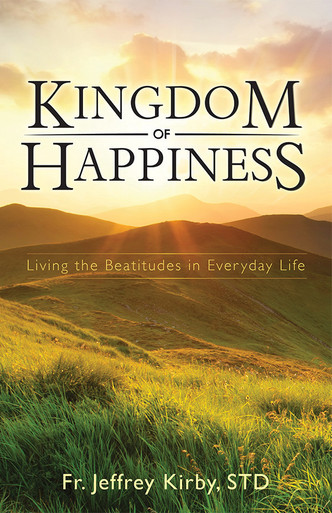 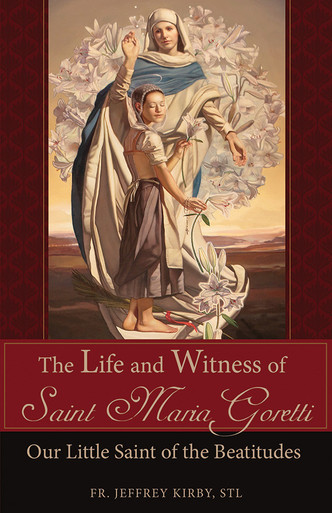 The Life and Witness of Saint Maria Goretti: Our Little Saint of the Beatitudes 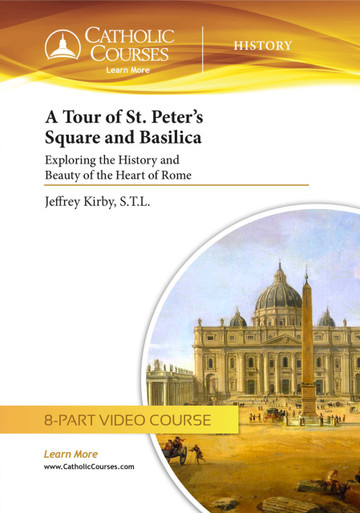 A Tour of Saint Peter's Square and Basilica: Exploring the History and Beauty of the Heart of Rome 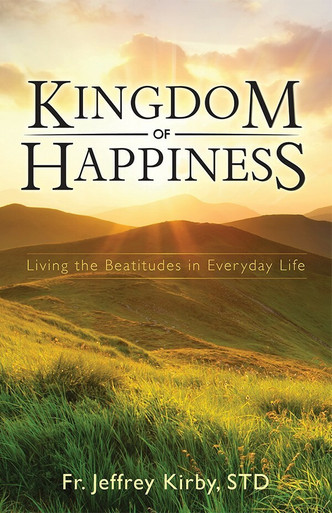 Kingdom of Happiness: Living the Beatitudes in Everyday Life 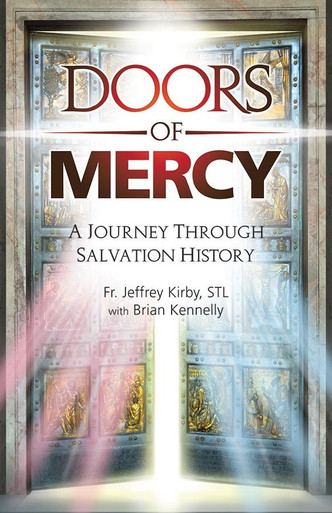 Doors of Mercy: A Journey Through Salvation History 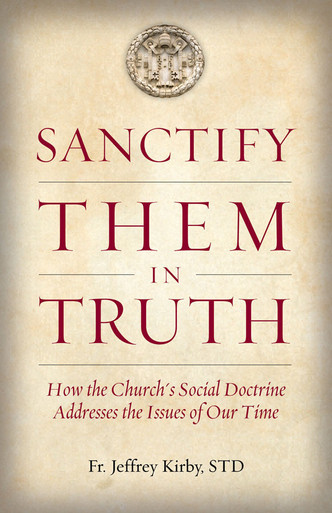 Sanctify Them in Truth: How the Church's Social Doctrine Addresses the Issues of Our Time