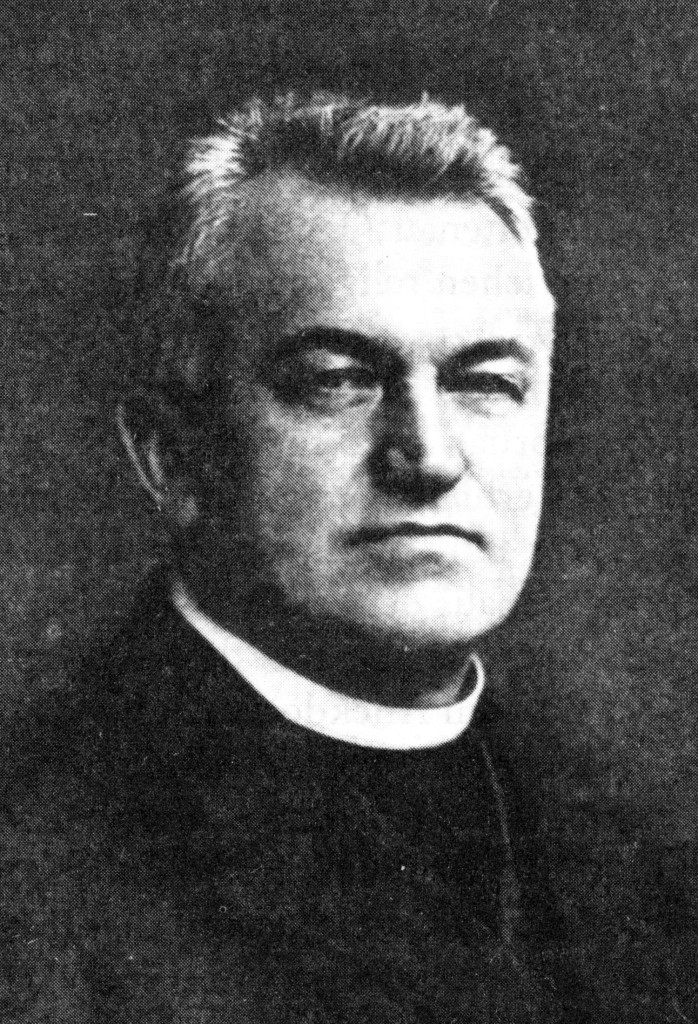 Father Francis (Franz) Spirago (1862-1942) was a 19th century Bohemian theologian with a sense of humor who wrote several works to remedy inadequate catechesis among the faithful. Born in the modern Czech Republic, Spirago was ordained a priest for the diocese of Trutnov in 1884 at the age of 22. He worked as a chaplain and a catechist before beginning teaching, during which he began to be a successful writer. Little was written about him, but the surviving anecdotes describe him as an unconventional man who used humor and a more colloquial style of speaking to convey the truths of the faith to the extent that he was called "a pioneer of popular catechesis." He allegedly "hated being bored," so, when he taught, his lessons were described as "an amusing recreation" as he sought to bring the heady truths of the faith down to a level anyone could understand by parables, anecdotes, explanations, and proverbs. Fr. Spirago wrote seven types of catechisms, the chief of which is The Catechism Explained, but he also wrote on a multitude of topics, ranging from works on the end times and prophecies, to rules of prudence and pastoral care. 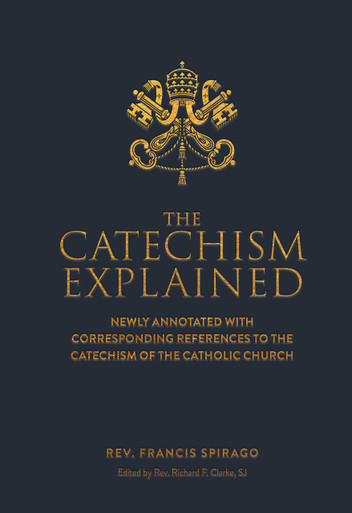