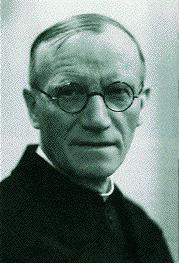 Emile Neubert was born in 1878, in Ribeauville (Alsace, between France and Germany) at a time of hatred and twisted ideas. He was soon seen as an intelligent and vivacious young man, in love with Christ and with his Mother. He experienced a strong desire to be consecrated to God and to continue the work of Jesus. It was less than a century since Blessed William Joseph Chaminade had founded, in France, the Marianists, the “Brothers of Mary,” as they were then commonly known. Chaminade was the leading Mariologist of the nineteenth century. Emile joined them and began his studies. He took a decree in letters at the prestigious University of Sorbonne, in Paris; then, in theology in Fribourg, Switzerland. There he was ordained a priest, and embarked on a lifelong apostolate of Marian studies and the popularization of Chaminade’s Mariology. 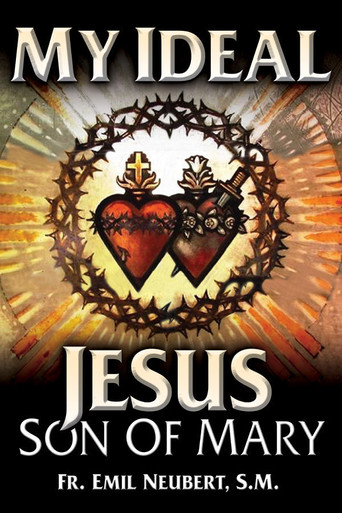 My Ideal Jesus: Son Of Mary