Father Eugene Laveille, S.J., was born in 1871 at Val-Saint-Pere, France. He entered the Society of Jesus at the age of twenty, and was ordained a priest in 1904. His lifestyle was regulated by a profound piety and spirit of duty, which led him to strive for perfection in everything he did. In addition to writing his biography on The Life of Father de Smet, S.J., he also wrote several other books about priests. His work on Father de Smet was originally published in 1915 with the Nihil Obstat and Imprimatur. Father Laveille died at Arlon on the fifth of January, 1941. 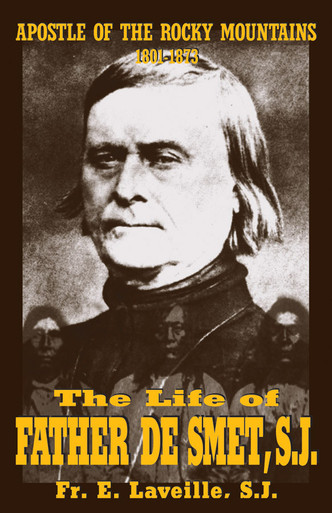 The Life of Father de Smet, SJ : Apostle of the Rocky Mountains