FATHER CAJETAN, or Padre Gaetano Maria da Bergamo, was one of the great Italian Missionaries of the eighteenth century. Born in 1672 he was professed a Minor Capuchin in 1692, and died in 1753. His eulogy, contained in the work on Illustrious Writers of the Order of Minor Capuchins is brief and pregnant: "In religiosae vitae moribus nemini secundus, in omni genere scribendi facile primus." He was one of the reformers of the Italian pulpit, substituting for the vapid, empty rhetoric which prevailed, a solid, learned and instructive style, animated by zeal and real devotion. His religious works, written amid missions and courses of sermons, are contained in thirty volumes; of his writings Benedict XIV says that: "they have this rare quality in our day, that they satisfy the intellect and the heart; their solid doctrine in no way dries up their tender devotion, and their devotional sweetness in no way detracts from the perfect solidity of their doctrine." He was a model Religious, remarkable for his charity, zeal and love for God and for souls, which he had built up in the solid foundation of profound humility, with which he united a tender devotion to the Blessed Virgin. 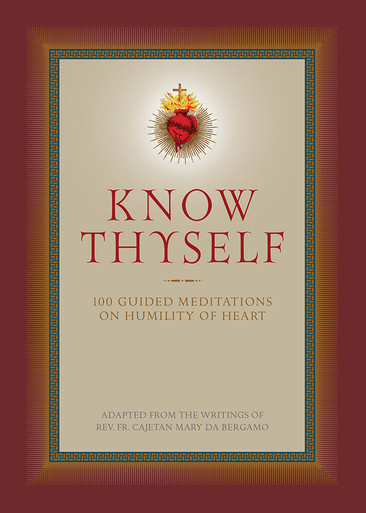 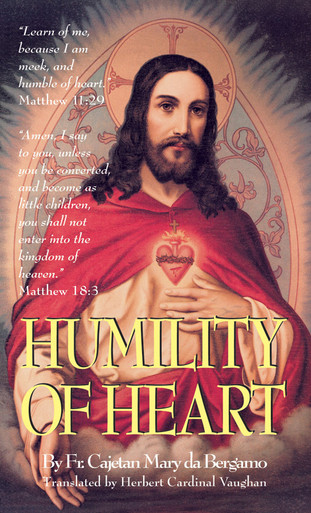 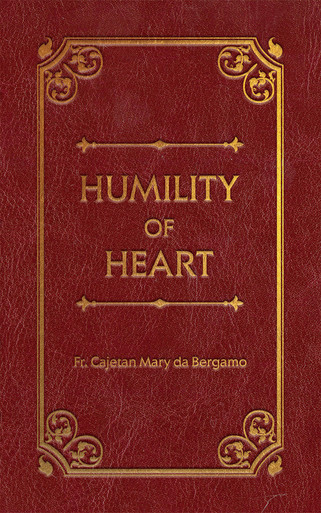