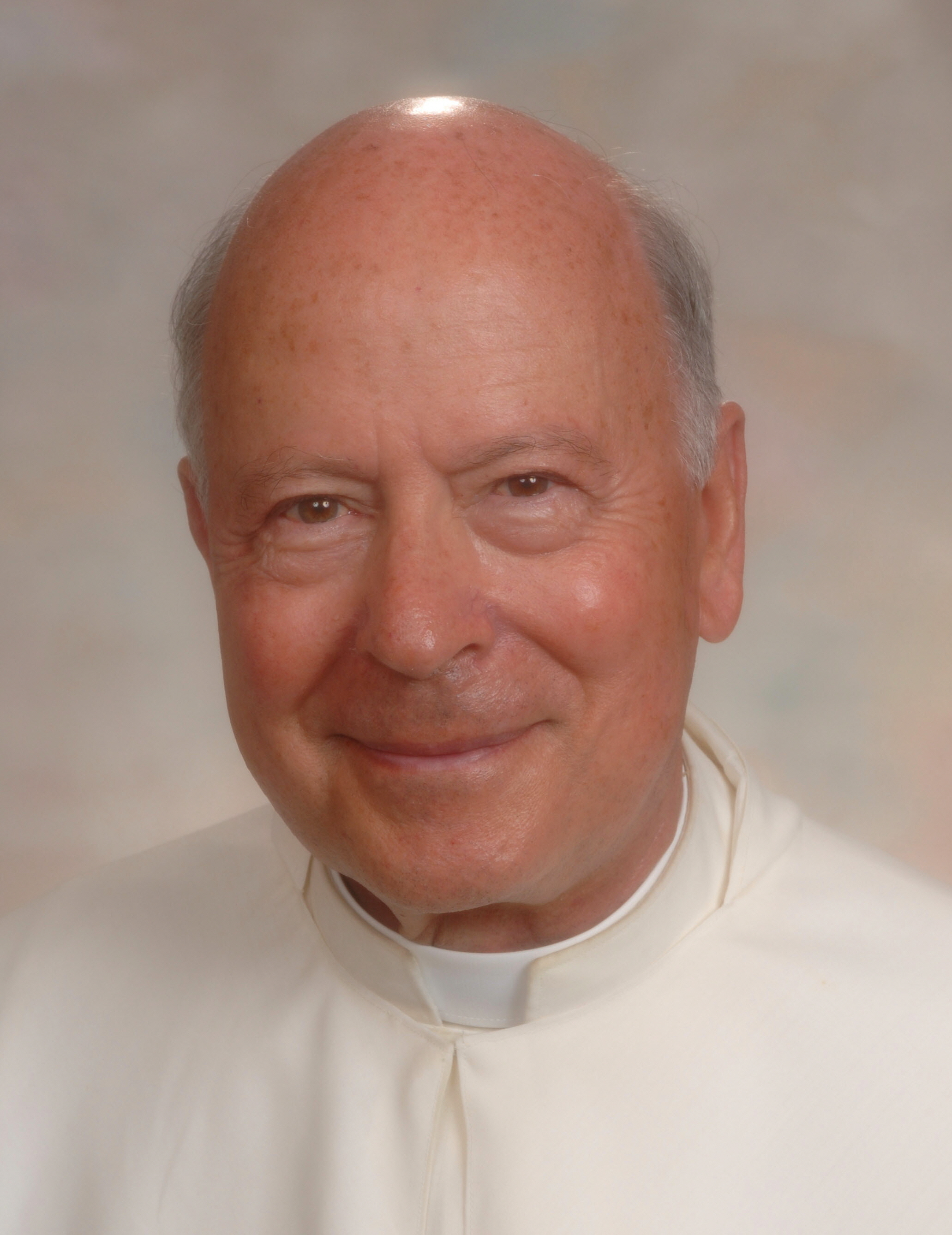 Fr. McBride was appointed the Ecclesiastical Assistant for the United States in 1989. He served as consultant to the Archdiocese of Boston for the implementation of the Catechism of the Catholic Church, and was a Professor of Homiletics and Catechetics at Pope St. John XXIII National Seminary in Weston, Massachusetts. In 1992 Fr. McBride became the Spiritual Director for the U.S. branch of the World Wide Mission called the"Aid to the Church in Need". In 2003 Fr. McBride celebrated his Golden Jubilee as a priest and decided to return home to De Pere and rejoin his confreres. He was awarded an Honorary Doctorate by both St. Norbert College in De Pere and Belmont Abbey College in Belmont, NC. He lectured and wrote widely, publishing 68 books and about 200 articles. Fr. McBride was listed as a most influential educator in the database of Christian Educators of the 20th Century. He was a humble man, always thankful to God for his remarkable gift of writing. 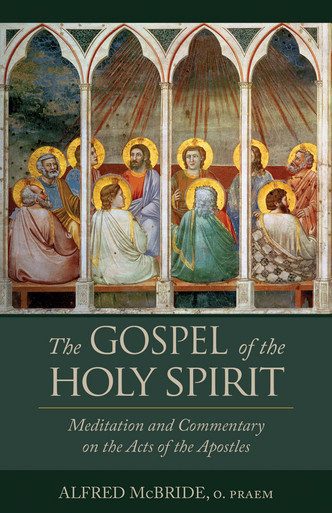 The Gospel of the Holy Spirit: Meditation and Commentary on the Acts of the Apostles 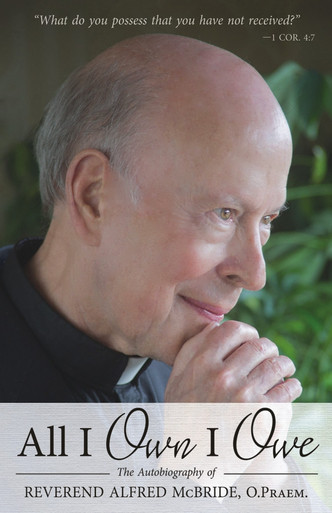 All I Own I Owe: The Autobiography of Reverend Alfred McBride, O.Praem. 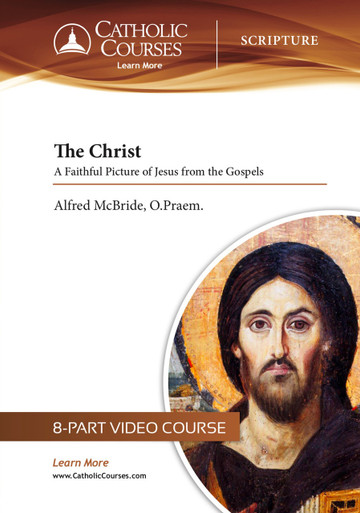 The Christ: A Faithful Picture of Jesus from the Gospels 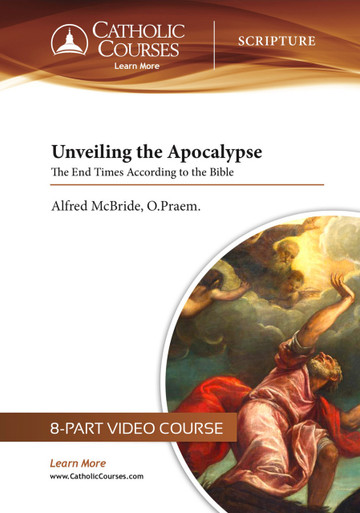