The Most Rev. Wilhelm Stockums, D.D., was an Auxiliary Bishop of Cologne in the twentieth century. He composed his acclaimed work The Priesthood in order to prevent his priests from forgetting their identities, as well as to remind them of the purpose and duties of the office that God had given them. The work was translated by the Rev. Joseph W. Grunder and originally published by the B. Herder Book Company in 1938. The Priesthood was reprinted by TAN in 1974 and again in 1982. 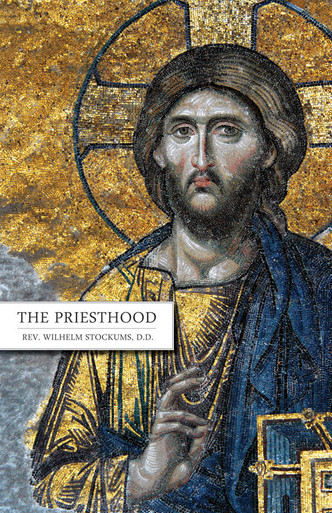