Fulton John Sheen (born Peter John Sheen, May 8, 1895 – December 9, 1979) was an American bishop of the Catholic Church known for his preaching and especially his work on television and radio. Ordained a priest of the Diocese of Peoria in 1919. Sheen quickly became a renowned theologian, earning the Cardinal Mercier Prize for International Philosophy in 1923. He went on to teach theology and philosophy at the Catholic University of America as well as acting as a parish priest before being appointed auxiliary bishop of the Archdiocese of New York in 1951. He held this position until 1966 when he was made the Bishop of Rochester. He resigned in 1969[2] as his 75th birthday approached, and was made archbishop of the titular see of Newport, Wales. For 20 years as "Father Sheen", later monsignor, he hosted the night-time radio program The Catholic Hour on NBC (1930–1950) before moving to television and presenting Life Is Worth Living (1952–1957). Sheen's final presenting role was on the syndicated The Fulton Sheen Program (1961–1968) with a format very similar to that of the earlier Life is Worth Living show. For this work, Sheen twice won an Emmy Award for Most Outstanding Television Personality, and was featured on the cover of Time magazine. Starting in 2009, his shows were being re-broadcast on the EWTN and the Trinity Broadcasting Network's Church Channel cable networks. Due to his contribution to televised preaching, Sheen is often referred to as one of the first televangelists. 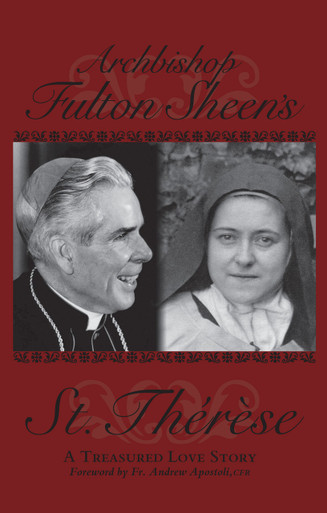 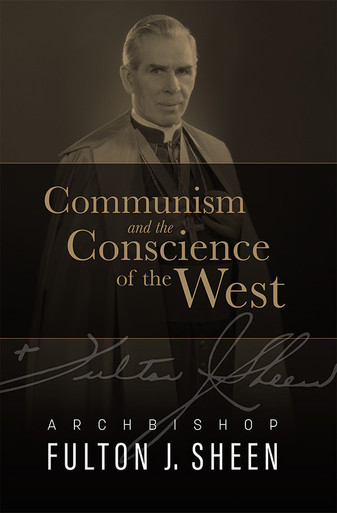 Communism and the Conscience of the West 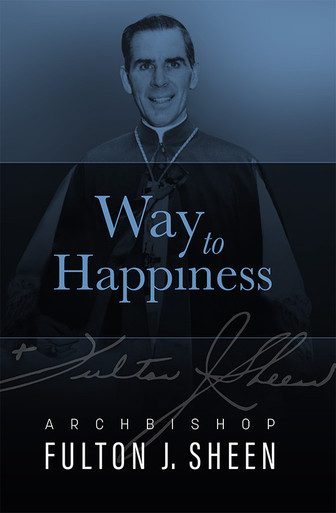 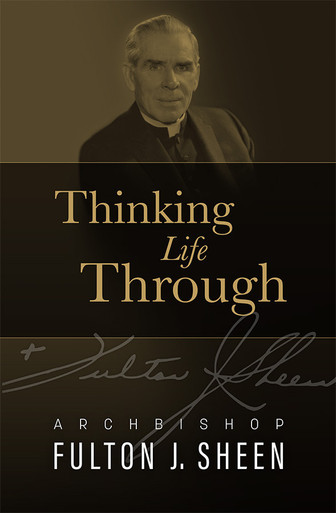 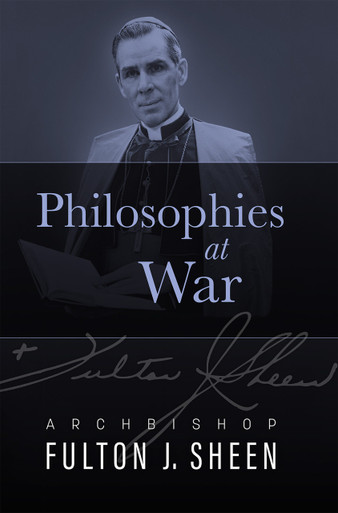 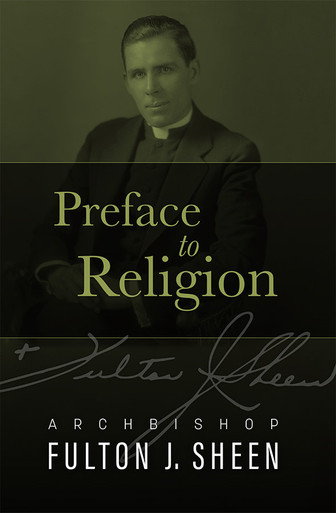 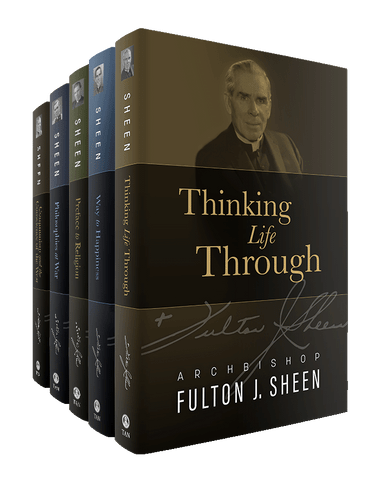