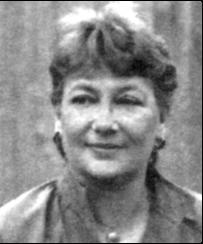 Ann Ervin Bolton Ball (May 13, 1944 - June 8, 2008) was a Catholic author, who wrote several books on Catholic Saints, history, and culture. Ball was born in 1944, a daughter of Ora Louise and Julian Bolton. She graduated Jacksonville High School in 1962 and went on to earn her Bachelor of Science from the University of Houston. Throughout her career, Ball held a variety of jobs, working as an author, school teacher, private investigator and operator for a security company. Following her workday, Ball would then author books on Catholicism, ranging from spirituality to history. She held a special interest in Hispanic Catholicism, especially regarding the life of Miguel Pro, who she authored a book on. Ball wrote that she was especially inspired by Pope John Paul II, who she considered a hero for acting on the calls of the Second Vatican Council. 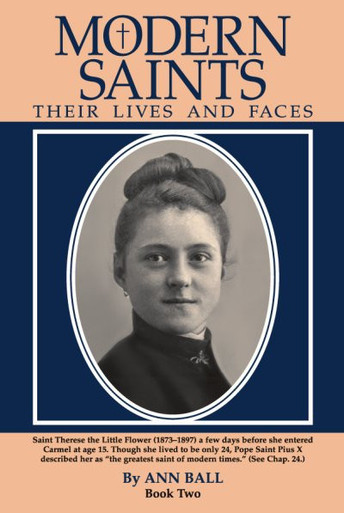 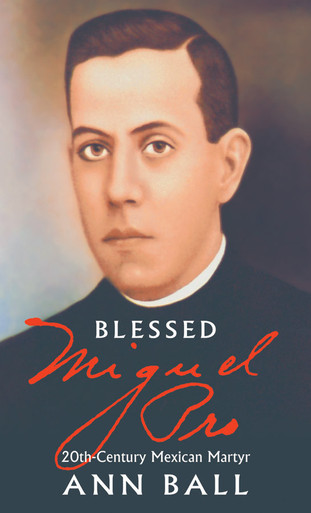 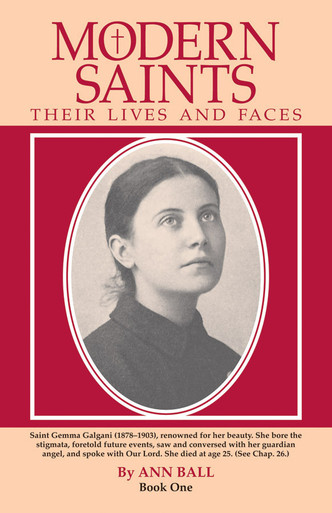