Msgr. Aloysius F. Coogan was pastor of St. Man Star of the Sea Roman Catholic Church, City Island, the Bronx, since 1967. He had been active in the Society for the Propagation of the Faith and in the nineteen‐fifties had been vocational director at St. Joseph's Seminary, Dunwoodie, N.Y. Monsignor Coogan was for 25 years a writer for the Catholic News, New York Archdiocesan periodical. He was ordained in 1931 after graduation from St. Joseph's Seminary. 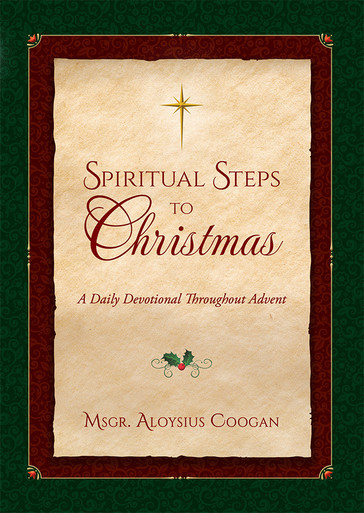