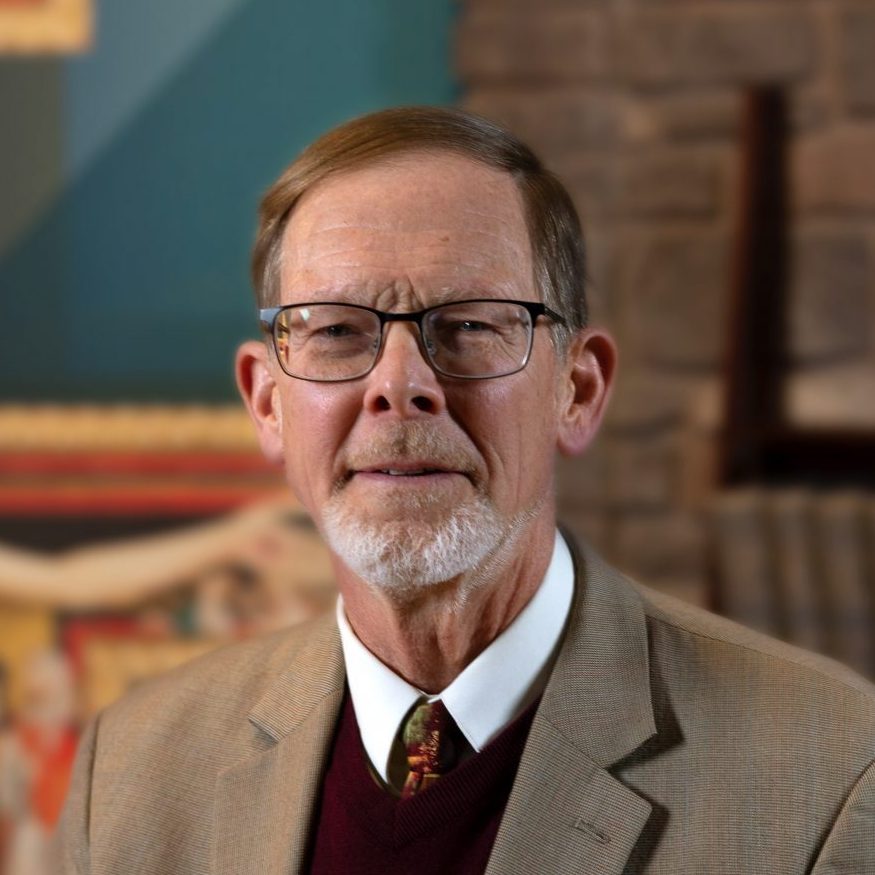 Alan Schreck has been a professor of theology at Franciscan University of Steubenville since 1978. During this time he has served as director of Graduate Theology for eight years between1981 and 1999, as chair of the Departments of Theology and Philosophy from 1988-1992, and as chair of the Department of Theology from 1994-1995, from 1999-2008, and in 2012-2013. Enrollment in the Theology program has grown from 20 to 30 students when Dr. Schreck began teaching to over 550 students in both undergraduate and graduate theology programs in 2009 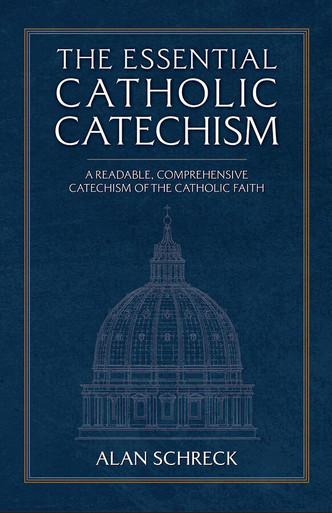 The Essential Catholic Catechism: A Readable, Comprehensive Catechism of the Catholic Faith