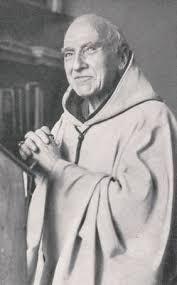 Abbot Vitalis Lehodey, OCR was ordained priest on Dec. 18, 1880 in Coutances; he began monastic life on July 28, 1890 in Bricquebec. He was elected elected abbot of Bricquebec on July 8, 1895. He died on May 6 1948. He admitted in his preface to Holy Abandonment that many other books on the subject have already been written. He went on to say, however, that every author who wrote on the spiritual life naturally discussed the topic of Conformity to God's Will. His intent with Holy Abandonment was to provide a work both theoretic and practical to offer a solution to the problems of our times. Dom Lehodey also expressed his mission to contribute something, even if it were little, to the ineffable glory of God. The book was originally published in 1934 and received the Nihil Obstat, Imprimatur and Imprimi Potest from Fathers Daly and Smets as well as from the Bishop of Waterford in the 1930s 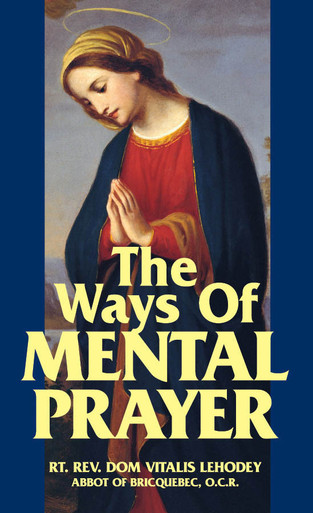 The Ways of Mental Prayer 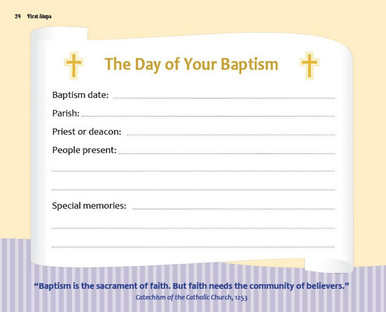 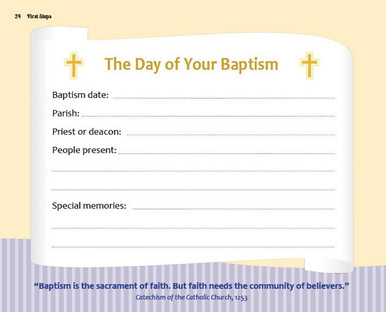